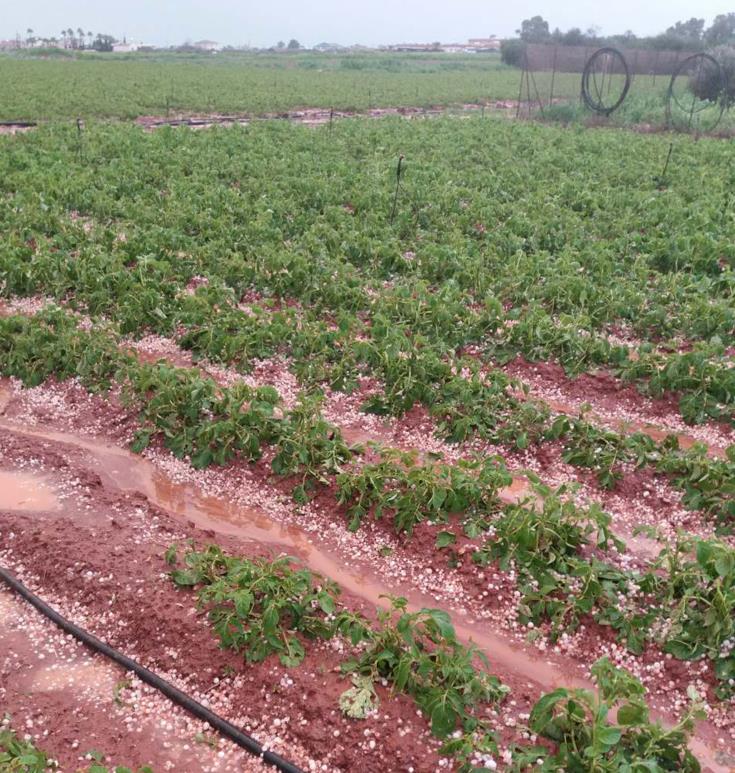 Farmers in the free Famagusta area are counting damage to their crop following hailstorms and heavy rain, CNA reported on Thursday.

“Major disasters occurred at dawn due to torrential rains and hail. Heavy rainfall was reported last night, while hailstorms affected the communities of Avgorou, Xylofagou and Liopetri between 4 am to 5:30 am,” president of the Cyprus Agricultural Association Tasos Yiapanis said.

According to Yiapanis, onions, potatoes and kohlrabies were the crops affected the most. 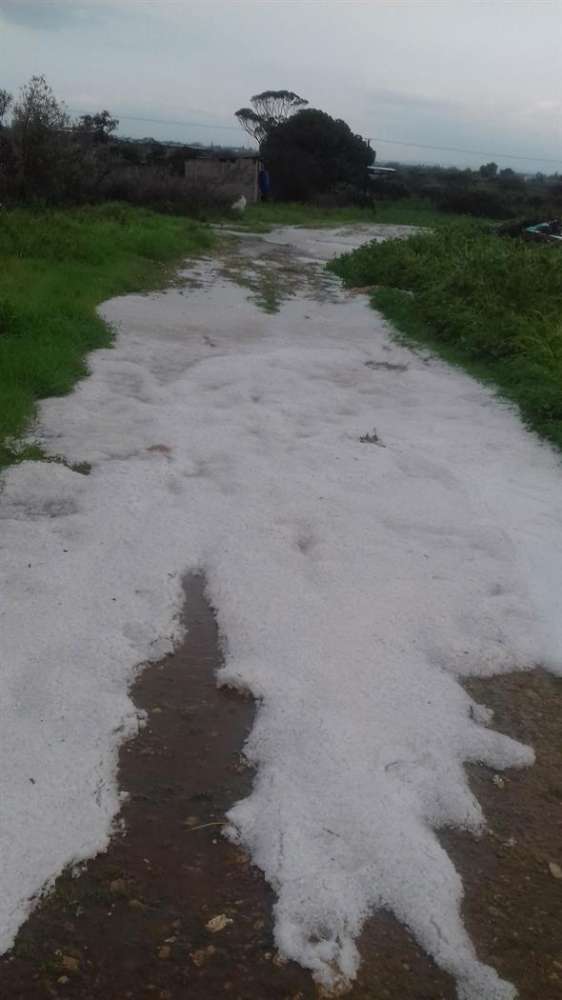 “This year was great for potatoes, with prices soaring. The producers were expecting their crops to grow, but the severe weather phenomena observed throughout the year caused great damage and disasters,” Yiapanis said.

Officials of the Agricultural Insurance Organisation will visit the area to record the damages. 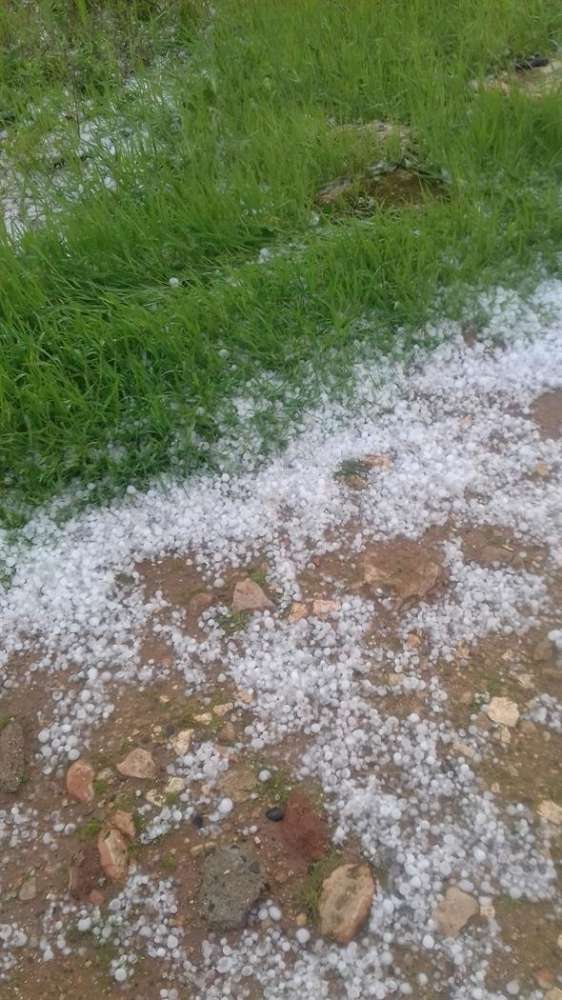 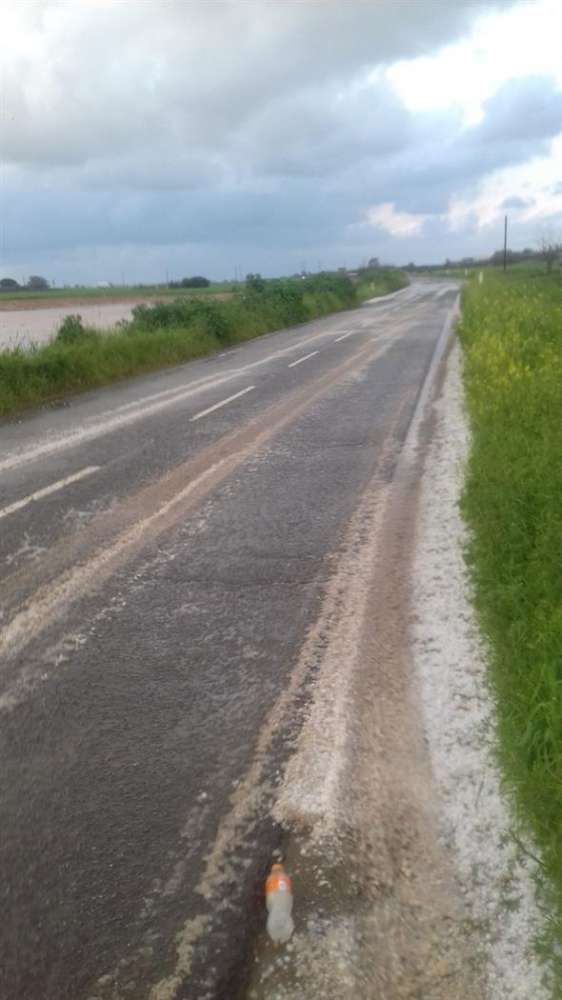 Police on Thursday temporarily closed one lane of the Nicosia-Limassol highway near Kakoratzia because of hail.

Eight minor traffic accidents were reported in the area, however with no serious injuries.

A police spokesman said two of the cars involved were police patrol cars which had gone to the area to warn drivers and were hit by cars after their drivers lost control on the slippery surface.

Video of the highway this morning:

The met office has issued a yellow alert warning of heavy rain which is in force from 6 am on Thursday to 6 am on Friday.

The total rain accumulation is locally likely to exceed 55 mm.