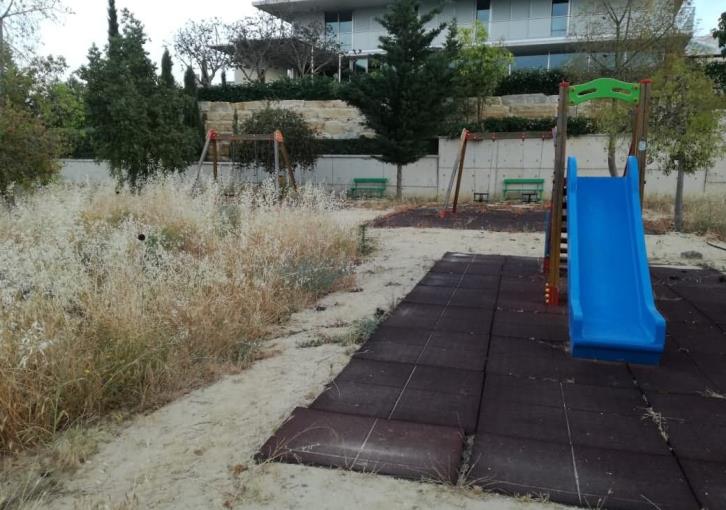 Residents of Dali in Nicosia say that the local council has neglected the area and report problems with cleaning and maintenance work.

They contacted philenews to say that the local council has removed cleaned weeds and waste in weeks, thus creating a public health risk. Also, they said that there is an increased number of rodents and serpents due to growing weeds.

They also took pictures of an open well, saying that children are in danger of falling inside. 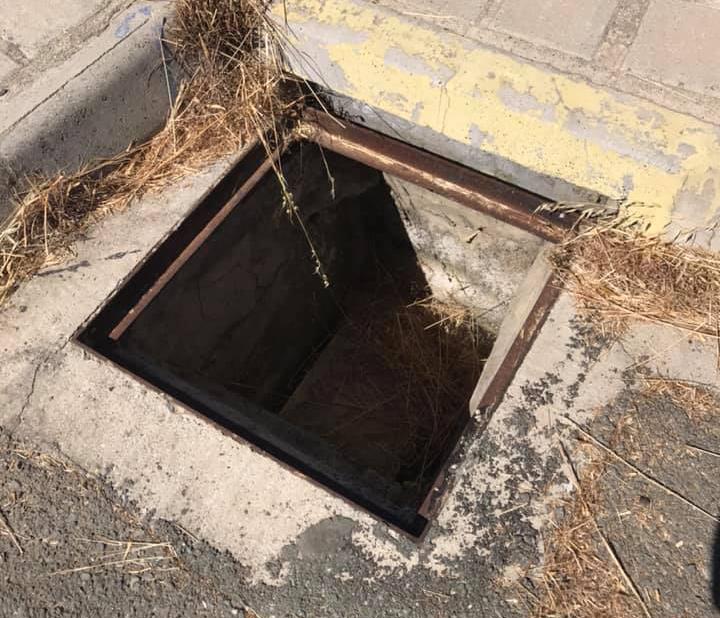 The problem is more evident in the neighbourhoods of Nea Ledra, Kallithea and Elioupoli, they said.

The public park in Nea Ledra is “almost inaccessible” to children as many games are damaged and haven’t been repaired in years, they told philenews. 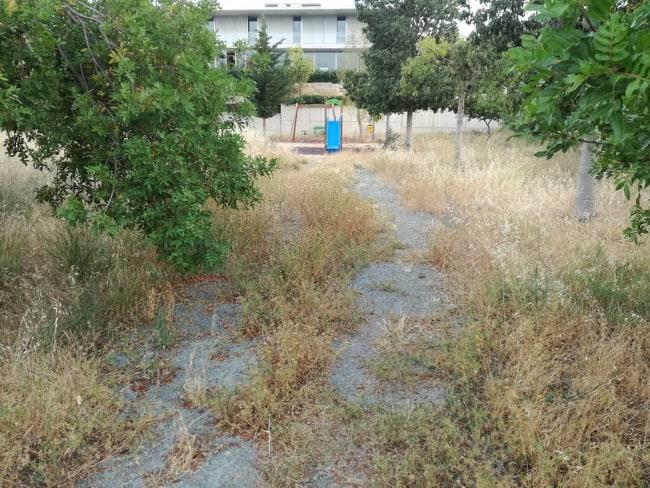 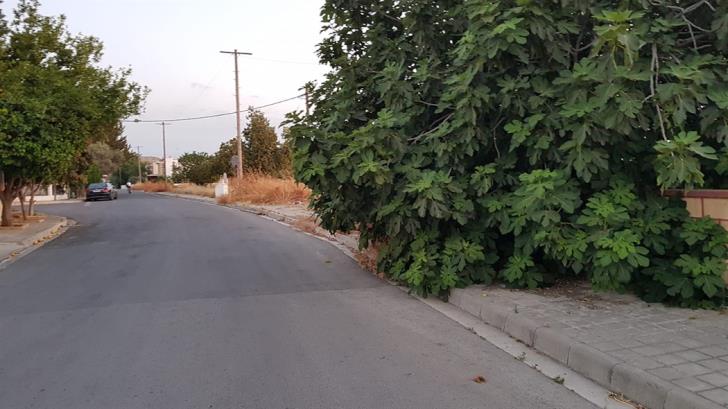 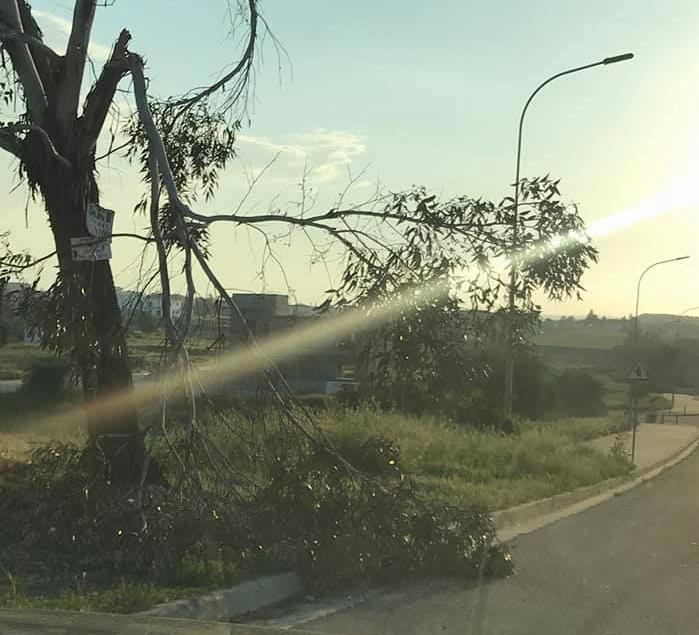 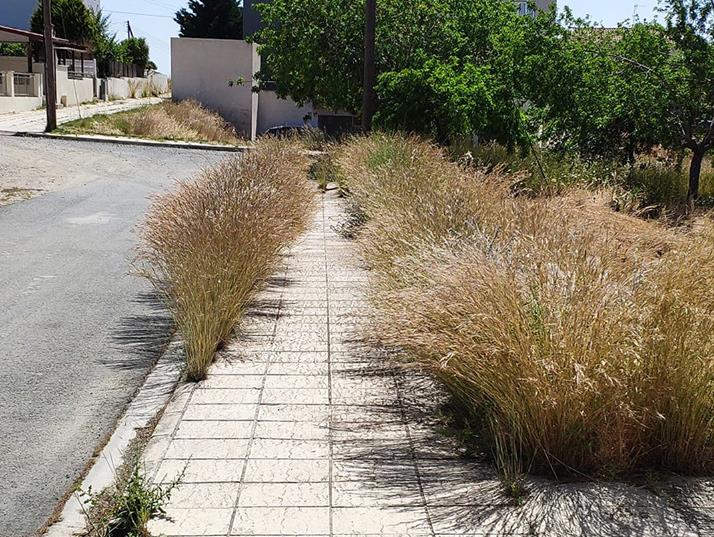 Dali mayor: We are doing what is humanly possible

Responding to the allegations Dali mayor Leontios Kallenos told the website that due to this year’s increased rainfall, the municipality has delayed its cleaning operations.

He also attributed the problems to under-staffing of the council’s services due to a countrywide planned reform in local government.

He explained that three private cleaning crews operate in the municipality, one for cleaning pavements, one for empty fields and one for green areas.

“At the moment around 80% of cleaning pavements and fields has been completed,” the mayor said and noted that the green areas will follow.

Kallenos admitted that there are problems and asked for the citizen’s understanding. He said that cleaning crews are responsible for many municipalities and that there are general delays all over the country.

“We don’t have a magic wand in order to clean everything in one day,” he said.

Regarding the issue of open wells, he said that individuals steal well caps in order to sell them as scrap metal and urged residents to inform the municipality whenever they see one.

“We are doing what is humanly possible to conclude the cleaning of our municipality as soon as possible and we ask for the people’s understanding,” he said.

Dali residents can transfer their recyclables to the Green Point in “Yerokarka” area which is open from Tuesday-Saturday from 9 am to 5 pm and on Sundays from 9 am to 2 pm. 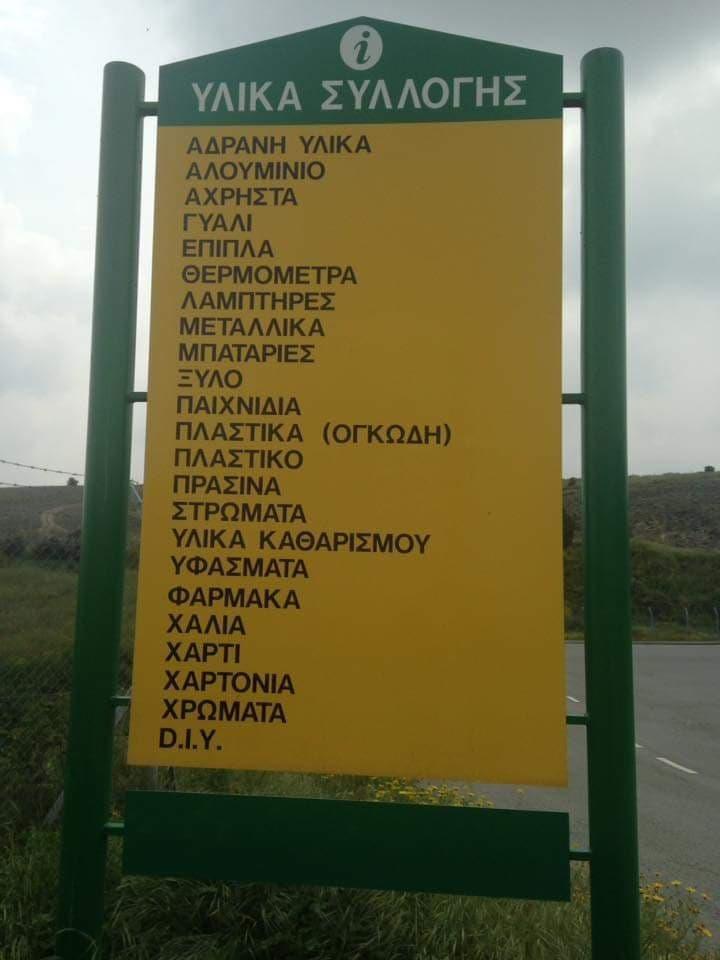