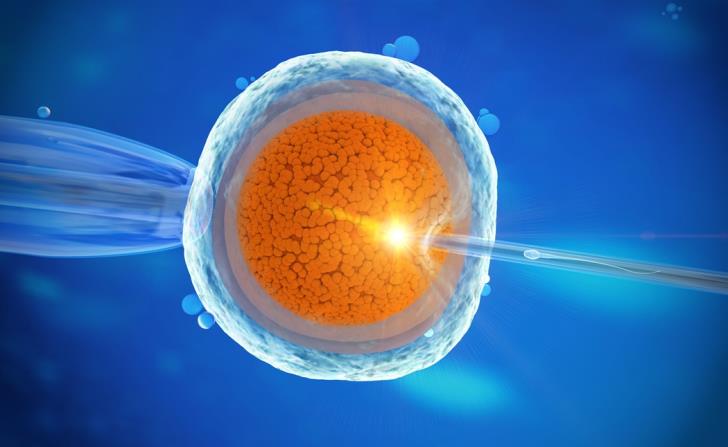 British couples travel to Turkish-occupied Famagusta to visit clinics where they are offered the option to choose the sex of their baby, bypassing UK law, the Daily Mail reported.

In the UK gender selection is illegal and doctors risk of prosecution. But in Turkish-held northern Cyprus, ‘everything is legal’ according to one fertility clinic worker.

British doctors carry out preliminary tests and scans before sending the couples to the island for the final procedure.

Among these doctors is a senior NHS consultant who admits his boss would have a ‘heart attack’ if he carried out gender selection at home.

In the lobby they met Jay Karatuna, who was previously one of the clinic’s English patient advisers and now liaises with customers from around the world.

Sitting behind a desk, she explained the centre works with a handful of clinics in the UK.

‘They will do the scans and monitoring and send you over when you are ready to have your egg collection,’ she explained.

The final stage would require residence in Cyprus for about a week while embryos are implanted, she said, adding: ‘Gender selection with your own eggs will be 8,000 euros.’

Karatuna said gender selection for ‘family balancing’ would not trouble the authorities.

‘In North Cyprus you have no issues at all on the legal side of things,’ she said. ‘Everything is legal here. We’ve been doing it for years and years and years. It’s no problem to us.’

The Crown IVF Centre is not alone in offering gender selection to British customers.

Forty miles away in the Kolan British Hospital in the Turkish-occupied northern Nicosia, medics also tout for British business.

The Crown IVF Centre and Kolan British Hospital did not respond to Daily Mail’s requests for comments.