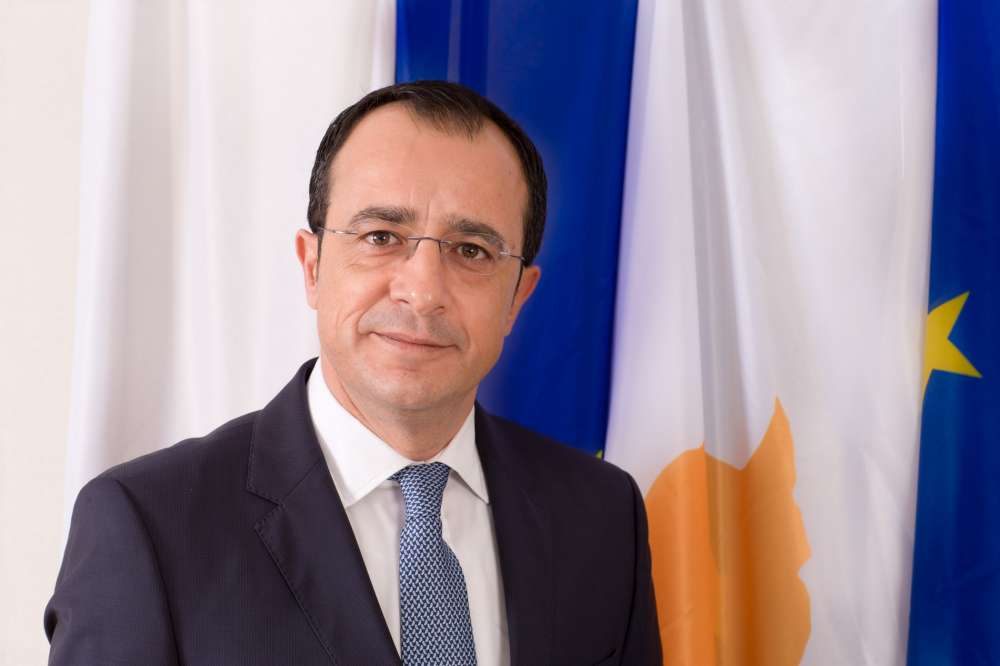 Foreign Minister Nicos Christodoulides has announced that Cyprus intends to host in the near future a high-level meeting on the protection of cultural heritage.

Together with his Italian counterpart Enzo Moavero Milanesi, Christodoulides co-chaired a meeting of the Friends for the Protection of Cultural Heritage Group, at UN headquarters, in New York.

“We intend to host in Cyprus in the near future, a high-level meeting of all interested parties for the discussion and review of actions in this area,” he said.

Thanking all participants, Christodoulides said that the goal would be for the Group to serve as a platform to rekindle international interest and to raise awareness about the need to protect cultural heritage on an international level while also acting as an informal cooperation and exchange of ideas forum.

The destruction, looting and theft of precious relics has consequences beyond the violation of fundamental human rights and cultural rights that go beyond borders.

Italy and Cyprus alike are privileged to host a remarkable and priceless cultural heritage which dates thousands of years, the Cypriot Foreign Minister said, adding that Cyprus has “a long and painful history as regards the intentional destruction of its cultural heritage.”.

This destruction, he pointed out, took place even before Cyprus became an independent state as well as during the Turkish occupation of its northern part.

“Cyprus actively promotes on all international fora, but also on a bilateral level, the adoption of measures against the destruction and the illegal trafficking of cultural heritage objects,” he said.

Apart from the bilateral Memoranda of Understanding that the country has signed, Cyprus has also worked for the unanimous adoption of a resolution on the cultural rights and the protection of cultural heritage from the Council of Human Rights of the United Nations, Christodoulides added.

Another instance of which we are proud, he noted, was the adoption in 2017 of the Council of Europe’s Convention on Crimes related to Cultural Heritage, known as the “Nicosia Convention”, urging all member states to become signatories.