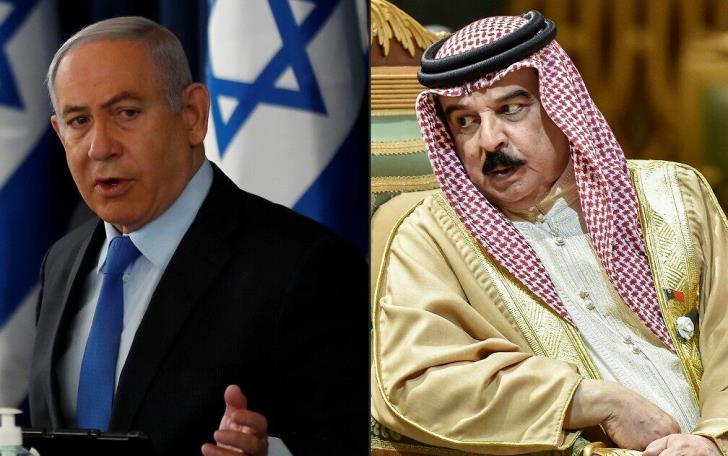 Cyprus has welcomed the recent agreement for the establishment of diplomatic relations between the Kingdom of Bahrain and Israel.

An official announcement in Nicosia on Monday also said that this constitutes another positive development for peace and stability in the region following a similar decision announced by Israel and the United Arab Emirates last month.

In a joint statement, the United States, Bahrain and Israel said “opening direct dialogue and ties between these two dynamic societies and advanced economies will continue the positive transformation of the Middle East and increase stability, security, and prosperity in the region”.

A month ago, the UAE agreed to normalise ties with Israel under a US-brokered deal scheduled to be signed at a White House ceremony on Tuesday.