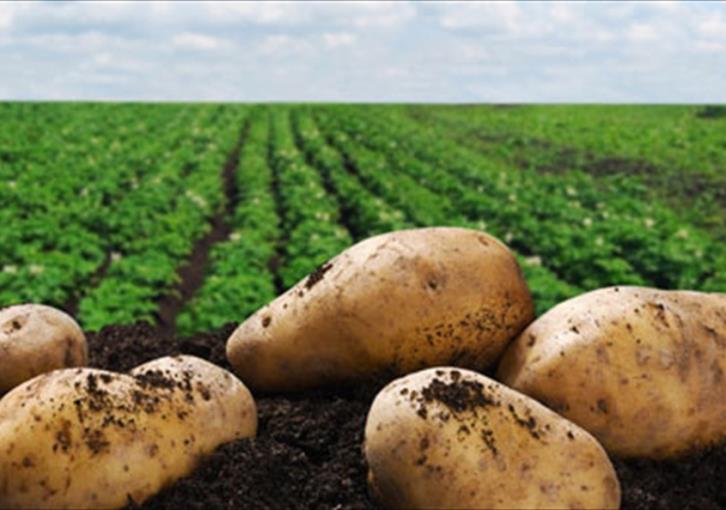 In 2020, a total of 55.3 million tonnes of potatoes were harvested in the EU with Germany being the largest producer and Cyprus the smallest one.

In particular, Germany accounted for 21.2% of EU production while Cyprus accounted for only 1%, according to latest data released by Eurostat.

Germany and these four Member States accounted for nearly 75% of the total EU production of potatoes.