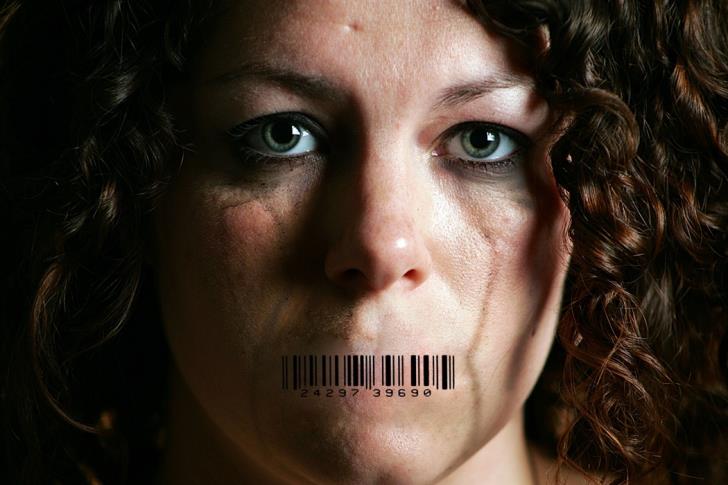 The Ministry of Justice on Wednesday welcomed the upgrading of Cyprus by the US state Department in its annual report on human trafficking.

Specifically, Cyprus was upgraded to Tier 1 in this year’s report which noted that the Republic’s government fully meets the minimum standards for the elimination of trafficking.

And that the government had made key achievements to do so during the reporting period, considering the impact of the COVID-19 pandemic, if any, on its anti-trafficking capacity.

These achievements included convicting traffickers for the first time in three years, it also said.

The government had also hired additional social workers and created a new Deputy Ministry of Social Welfare Services (SWS), which will help coordinate and strengthen victim protection, it added.

Moreover, the report noted that the Minister of Justice signed an MOU with the new Deputy Minister of Social Welfare to streamline cooperation between the Anti-Trafficking Unit (ATU) and SWS officers on the national referral mechanism (NRM).

Civil society reported the implementation of the NRM improved and the service quality at the government-run shelter was appropriate.

The government arranged for foreign national victims to return to Cyprus to testify and paid accommodation and travel expenses for family members to support a victim during the trial.

The government launched an anti-trafficking hotline and formed a sub-committee on creating awareness campaigns on demand reduction for commercial sex.