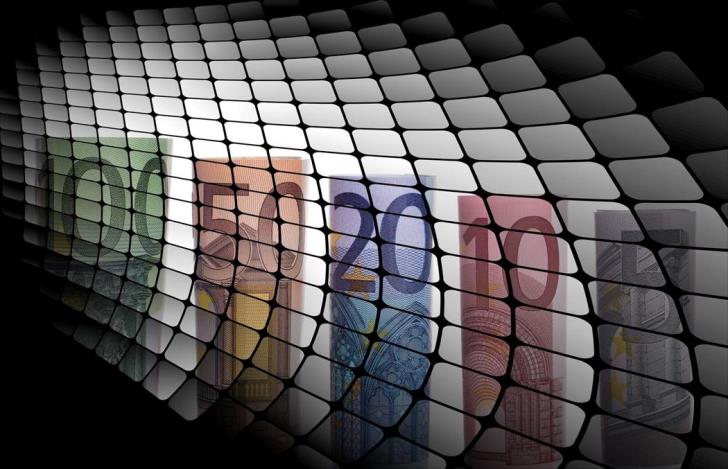 S&P were one of the first credit rating agencies to downgrade Cyprus’ ratings to junk, in January 2012.

Speaking at the Finance Ministry in Nicosia, Georgiades said that the upgrade “vindicates the efforts of our compatriots and of the productive forces” of the country.

With the upgrade “we have achieved one of the main objectives of our economic policy” the Minister went on. He added that this confirms the progress that has been made over the last few years.

Georgiades went on to say that the decision of the credit rating agency also vindicates the “tough decisions” policymakers were called to make, particularly with regard to Co-operative banks.

According to S&P, the move to carve out the bad assets of the Co-ops, the country’s second largest lender, will pave the way for a significant reduction in the banking sector’s nonperforming assets, estimated at 34% of total loans by the end of 2018.

The rating agency notes that Cypriot authorities have carved out the bad assets of the country`s second-largest bank, paving the way for a significant reduction in the banking sector`s nonperforming assets.

S&P further anticipate that strong economic growth through 2021, prudent policymaking, and only moderate state support to the banking system will allow the government to run budgetary surpluses and prompt a reduction in public debt.

They say they could consider raising the ratings on Cyprus over the next two years if the economy deleveraged significantly, or if the banking sector reduced its nonperforming exposures (NPEs) materially and its financial conditions improved.

The ratings could come under pressure if economic growth is significantly lower than the projections, endangering private debt service and further financial sector improvements, or if contrary to the expectations, the general government debt burden rises substantially, the credit rating agency adds.

S&P forecast that the Cypriot economy will continue to grow at a solid pace through 2021, enabling the government to alleviate its debt burden.

They note that the ratings on Cyprus are constrained by the economy`s high indebtedness reflected both in its public and private balance sheets, the still-high proportion of NPEs in the banking system, and Cyprus` small size relative to other eurozone member states.

They also note that the Cypriot private sector balance sheet is among the most indebted in Europe, at about 240% of GDP at the end of 2017 and is likely to remain high over the medium term.

Finally, S&P note that talks around the reunification of Cyprus still appear to be at a standstill, while they do not anticipate in their base scenario an escalation of tensions between Turkey and Cyprus over offshore exploration in the eastern Mediterranean Sea.

The Finance Minister noted that “in politics we must be prepared to take such decisions, that serve finally the public interest.”

By In Cyprus
Previous article2.5% of Cypriots dependent on alcohol
Next article6,000 vulnerable borrowers identified for ‘Estia’ Scheme