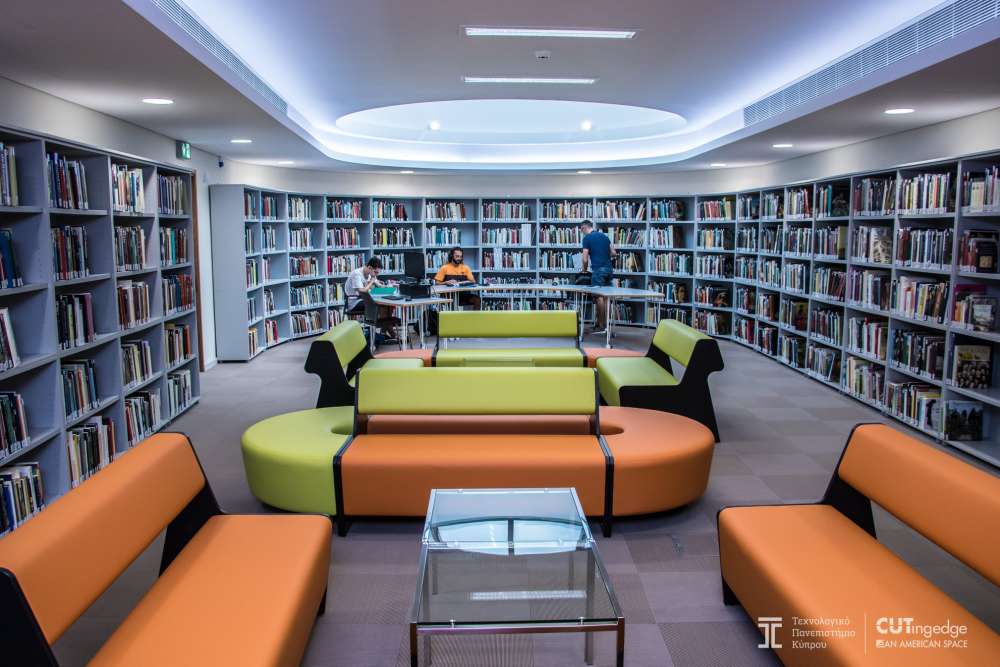 The Cyprus University of Technology (TEPAK) is the best young university in Greece and Cyprus and 63rd in the world, according to the Young University Rankings 2019.

The Times Higher Education Young University Rankings list the world’s best universities that are 50 years old or younger. The 2019 ranking includes 351 universities, up from 250 in 2018.

The Limassol-based TEPAK was established in 2004 and its first intake of students took place in the academic year 2007–08.

The 1989-established University of Cyprus (UCY) ranked a close second in the country and at 67th place in the world.

The top ranked young university in Greece is the University of Crete, which sits at 76th place.

The table is based on the same 13 performance indicators as the flagship THE World University Rankings, but the weightings have been adjusted to give less weight to reputation.

The UK is once again the most-represented country overall with 34 universities, three more than last year, led by Brighton and Sussex Medical School in joint 36th place. France is now second with 24 universities, while Australia and Spain are joint third with 22.

Overall, 60 countries across Europe, Australasia, Asia, North America, Latin America and Africa feature in the eighth annual edition of the table, up from 55 last year.