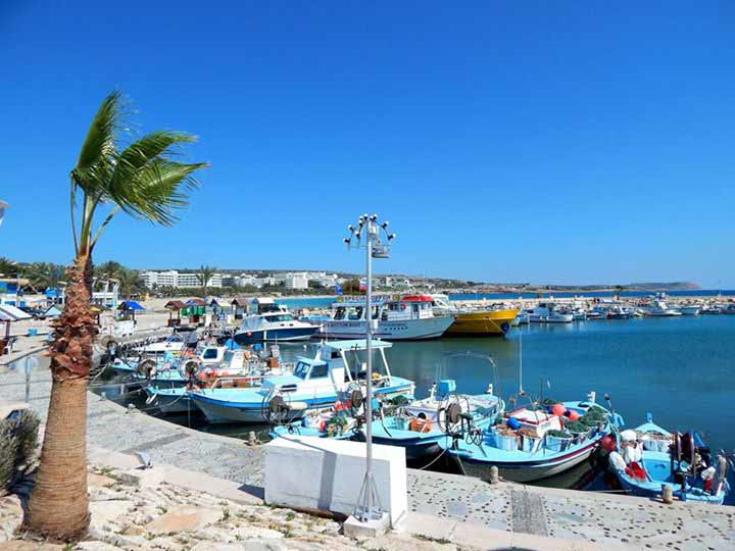 Correction of the news item with the addition in the sixth (6) paragraph of the word “less”. The corrected news item follows:

Cyprus tourism has been hit worse from the coronavirus pandemic than initially estimated, according to Deputy Tourism Minister Savvas Perdios who briefed the relevant parliamentary committee on Tuesday.

Specifically, tourist arrivals and income fell by 84% compared to the previous year instead of 80% as initially estimated, he said.

He also said the pandemic has led the tourist industry to rapid changes, adding that plans set out for the next two to three years are now fast tracked.

Among other things, the Deputy Ministry plans to promote thematic beaches, explaining that the aim is to also have quiet beaches without music or water sports.

He added that agro-tourism and other forms of tourism such as sports tourism, religious tourism etc will be promoted.

Perdios also said that about €7 million less will be used in order to go ahead with tourism-related infrastructure projects.

Referring to the prospects ahead, the Deputy Minister said that tourism fares in 2021 will depend on epidemiologists’ recommendations and the classification of countries. And that if there is no stability, then it will be impossible to attract tourists.

Cyprus has classified countries into three categories depending on epidemiological risk. Passengers from Category A countries are allowed to travel to Cyprus without the imposition of any conditions.

Passengers from Category B are requested to provide a COVID-19 free test within 72 hours prior to their departure. Only specific groups of people are allowed to enter Cyprus from Category C countries while they are also requested to be quarantined for 14 days.

The list of countries is reviewed regularly and countries are upgraded or downgraded accordingly.