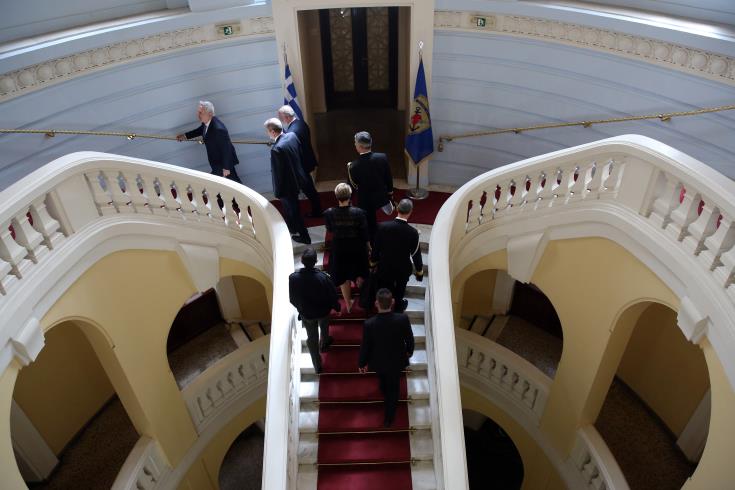 The Ministry of Defence will take part for the first time with its own pavilion at the Defence Exhibition Athens DEFEA, held in the Greek capital from 13-15 July.

Nine companies are participating in the Cyprus national pavilion, which are active in the field of defence and security through competitive European programmes such as PESCO and the European Defence Industrial Development Programme (EDIDP).

The Minister will also participate in a round table discussion with his counterparts from Greece, Portugal and Slovenia on European defence industry. He will also hold bilateral meetings with his Slovenian and Greek counterparts and the Executive director of the European Defence Agency.

By gavriella
Previous article
Super-lucky winner in Cyprus gets 7.3m euros
Next article
57.4% of the population in Cyprus completed vaccination