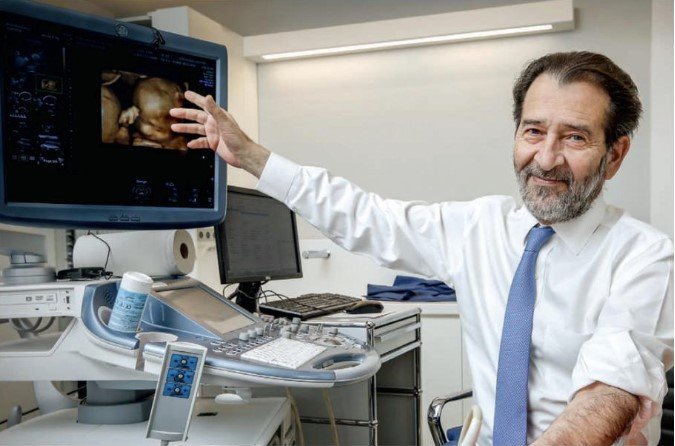 Paphos-born professor Kypros Nicolaides who is worldwide renowned as ‘Father of Fetal Medicine’ will be awarded at noon on Friday the Grand Cross of Makarios III – Cyprus’ highest civilian honour.

President Nicos Anastasiades will carry out the honour at noon on Friday at the Presidential Palace in Nicosia.

London-based Dr Nicolaides, who was recently featured on new Netflix series The Surgeon’s Cut, was born in the coastal city in 1953.