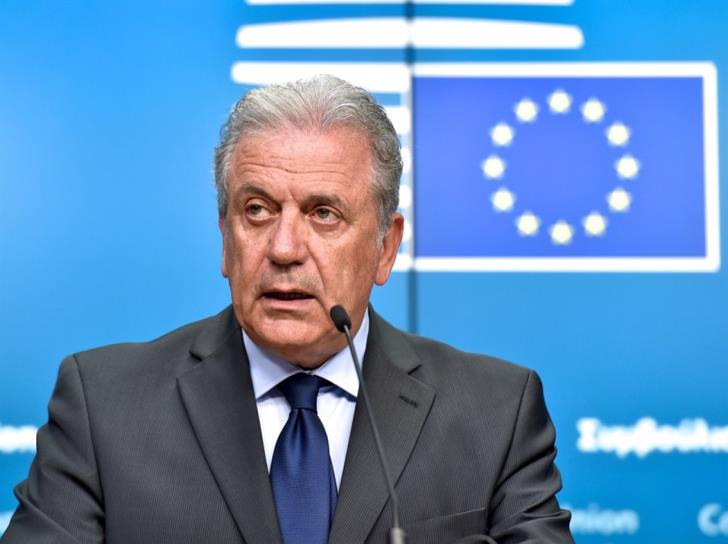 A Cypriot interministerial committee will ask for help today, from EU Commissioner for Migration, Dimitris Avramopoulos.

The committee will ask Avramopoulos for the creation of a mechanism which will allocate refugees to all EU countries.

According to Eurostat figures, Cyprus was the EU country with the highest number of asylum applicants by proportion of population, with 5,000 applicants per one million citizens.

Interior Minister Constantinos Petrides said that migration is a European issue, which no country can handle on its own. “European solidarity should not just be financial aid but should include a mechanism for the allocation of refugees,” he said.

The interministerial committee will meet with Avramopoulos today and will later have talks with other EU countries, especially those in the Mediterranean – which face a similar problem – to coordinate their actions.

Meanwhile, as Phileleftheros reports, cameras will be placed in locations which unregistered migrants use to enter Cyprus from the Turkish-occupied north.

Also, the number of maritime patrols will be increased.

By In Cyprus
Previous articleBetty White, 96, honored at the 2018 Emmy Awards
Next articleUNFICYP Head: upcoming consultations at the UN on Cyprus ‘very important’