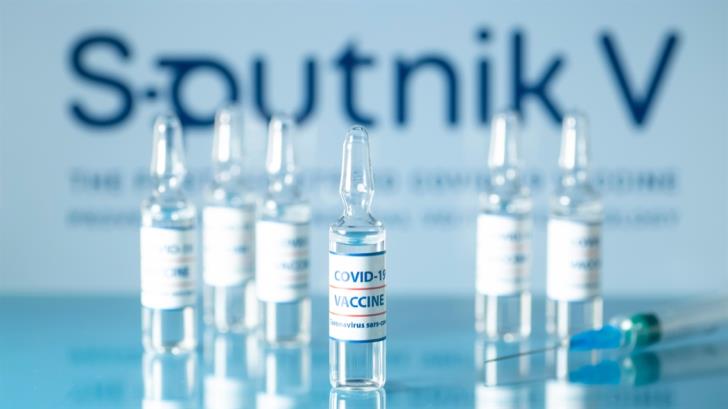 Cabinet has decided to buy 50,000 Russian Sputnik V shots the moment these are ratified by European health authorities, the government spokesman in Nicosia said on Tuesday.

Kyriacos Koushos also told state radio that Cyprus will go ahead with this purchase in a bid to speed up the island’s vaccination process.

The issue, he added, is in the hands of the Health Minister who is negotiating the possibility of purchasing additional amounts of Sputnik in the short term.

The EU has signed deals with six Western vaccine makers and launched talks with two more.

It has approved four vaccines so far but production glitches have slowed its inoculation campaign and some member states are seeking their own solutions.

Hungary and Slovakia have already bought the Russian shot, while other member states are interested.

Brussels has been criticised for the bloc’s slow vaccine roll-out at a time when former member Britain is easing restrictions as its inoculation programme gathers pace.