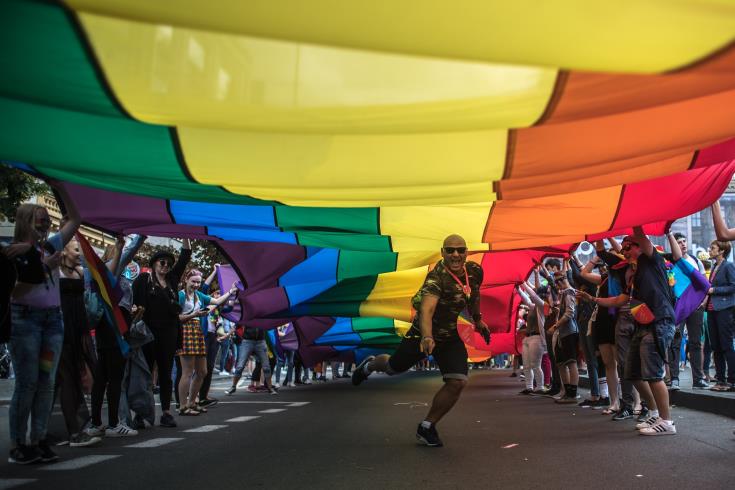 The road to the elimination of discrimination and prejudice is long and difficult, says Costa Gavrielides, the Adviser to the President of the Republic of Cyprus on matters of Multiculturism, Acceptance and Respect for Diversity, he notes however that Cyprus takes steps forward.

“Although the percentage of legislation we have as a country remains low, the progress that has been made is substantial. Of particular note are the series of actions of the Ministry of Interiors, which most of the time are not known to the general public but are an important aid in the fight against discrimination,” he adds.

Gavrielides says finally that the road to the elimination of discrimination and prejudice is long and difficult and the cases of the problems faced by LGBTI people in our country are many and daily. However, we are now in a better position than ever before and I am sure that, with steady and substantial steps, the improvement will continue uninterrupted and with every year we will become better.