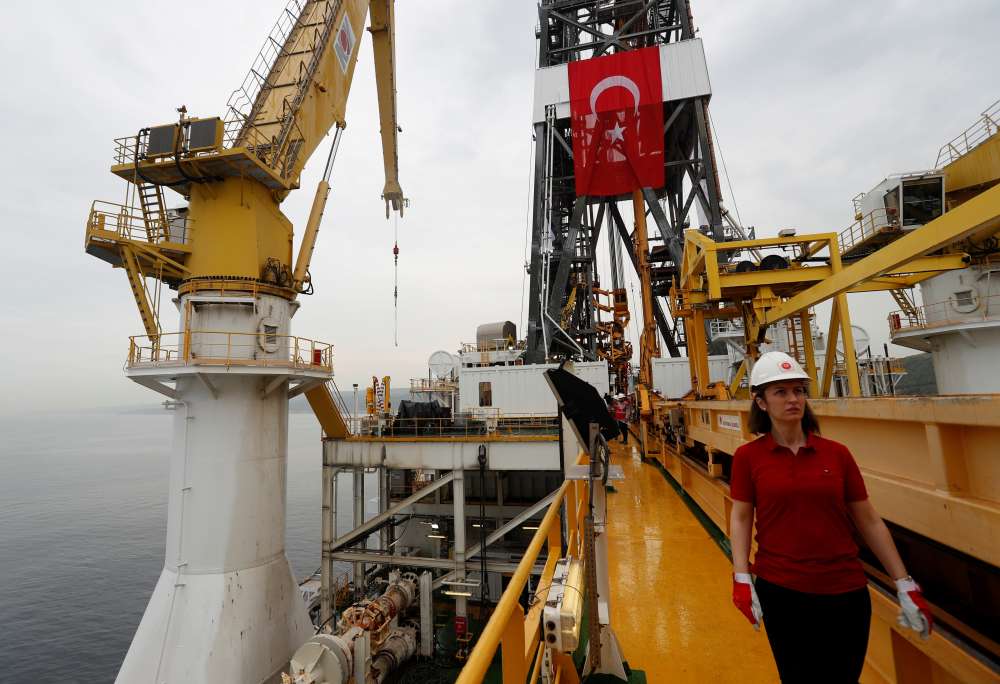 Cyprus has initiated legal proceedings against three companies involved in gas drilling by Turkey to the west of the island for encroaching on the island’s continental shelf, a senior foreign ministry official said on Tuesday.

Officials declined to name the companies, but said they were not Turkish.

A Turkish drill ship, the Fatih, has been anchored west of Cyprus since last month, and another drill vessel, the Yavuz, is scheduled to be deployed east of the island soon.

“We have already initiated legal proceedings against companies cooperating with the TPAO,” the foreign ministry official said, referring to the state-owned Turkish petroleum company.

“We are determined to do the same with the Yavuz,” the official said.