Cyprus supports efforts for international recognition of the Armenian genocide 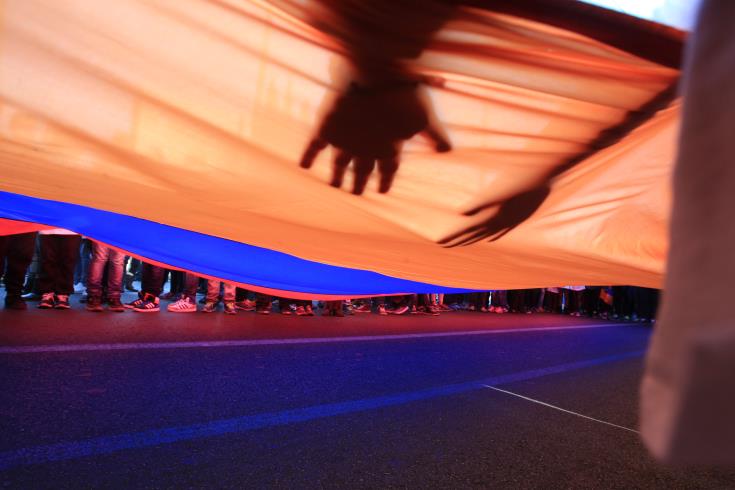 The Republic of Cyprus supports the efforts of the Armenians for international recognition of their genocide,  President Nicos Anastasiades has said.

A press release issued by the Presidency, on the occasion of the 104th anniversary of the Armenian genocide, said that “the President of the Republic and the government condemn this appalling crime against the Armenian people, describing it as a stain in the history of mankind.”

Moreover President Anastasiades says, according to the press release, that “the Republic of Cyprus supports the efforts of the Armenians for international recognition of the genocide and notes that Cyprus has been one of the first countries, the first in Europe and the second worldwide, which recognised this terrible crime and asks for the historical truth to be established.”

Addressing the Armenians of Cyprus, the President notes that they have contributed “in a substantive way to the progress we have achieved to our common homeland, and our co-existence constitutes an example for the whole world.”

By In Cyprus
Previous article
Eurostat: One in four ICT students in Cyprus are female
Next article
Dangerous toy withdrawn as consumer protection service steps up inspections (photo)