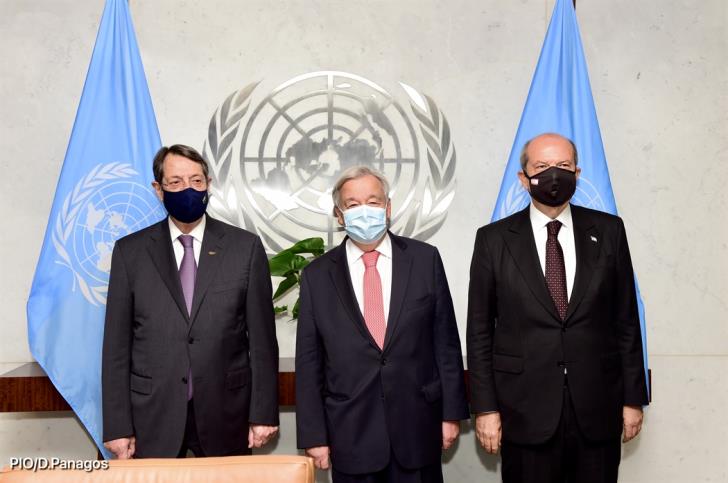 Plans by the UN Secretary General to appoint a special envoy on the Cyprus issue seem to be on the way to being scuppered, with diplomatic sources in Nicosia telling Philenews that obstacles posed by the Turkish side cannot be overcome at the present time.

The same sources say that the issue will soon come to a conclusion, either way.

According to the Philenews report, the UN remain active both in New York and Cyprus in an effort to reach a compromise that will allow Antonio Guterres to proceed with an appointment.

Reports in the occupied territories indicate that the Turkish side does not want any special envoy to touch upon the substance of the Cyprus issue and particularly, have a Security Council mandate.

In recent statements, Turkish-Cypriot leader Ersin Tatar said that the Greek-Cypriot sides’ position is for the special envoy process to be part of a Security Council framework, while the Turkish-Cypriot side believes that such an envoy needs to have their own authority.

According to Tatar, concentrating powers on the Security Council, in this instance, poses risks for the Turkish side.

On Monday October 4th, President Anastasiades will brief the National Council of leaders on current developments and more to the point, the trilateral meeting with the UN Secretary General and Ersin Tatar on September 27.