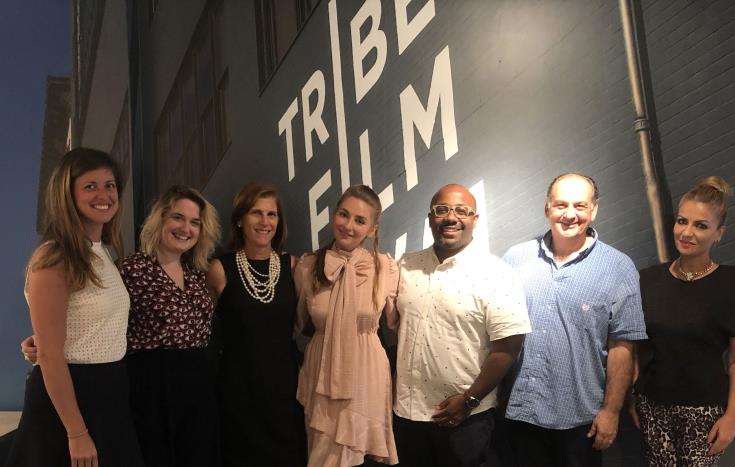 A team from Tribeca Enterprises NY set up by Robert de Nero will be in Cyprus next month as the island gears up efforts to carve itself a place on the map of international film making, the Cyprus News Agency reported on Wednesday.

Citing sources, it said that an important agreement was recently signed between Screentale, a new company with representatives from Cyprus, and world-renowned Tribeca Enterprises NY which stages one of the most important film festivals in the world, Tribeca Film Festival  in New York.

This festival was established in 2002 and today attracts personalities of the seventh art and millions of cinema aficionados from all over the world.

Tribeca Enterprises press office confirmed to CNA that “we are in exploratory conversations with Screentale about live entertainment events they are considering creating to take place in Cyprus.”

According to a Screentale representative, who has been working for years on this large project, the company aspires to become a successful international institution, which will promote Cyprus globally.

“This is the right time for Cyprus to welcome the greatest names in the world from the field of entertainment and technology. Our aim is for Cyprus to become a top destination both for art and technology alike. We expect that this vision will give impetus to all the services sectors and will positively influence this generation, as well as future generations,” the Screentale representative said.

The Tribeca mission will be in Cyprus from November 13 to 15 for meetings, including government officials, mayors and the US Embassy in Nicosia, CNA added.