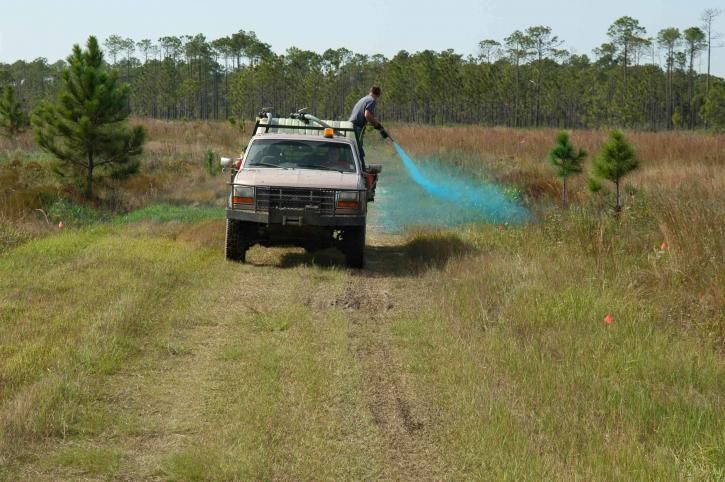 Cyprus is the EU country that buys the least pesticides, after Malta, according to Eurostat figures.

Statistics on the sale of pesticides are used as an indicator of pesticide consumption in agriculture.

Among the 20 European Union (EU) Member States for which complete data are available, Spain, France, Italy and Germany accounted for a large majority (79 %) of pesticide sales reported in 2016. These countries are also the main agricultural producers in the EU, collectively accounting for about one half (46 %) of the EU’s total utilised agriculture area and one half (47 %) of its total arable land. 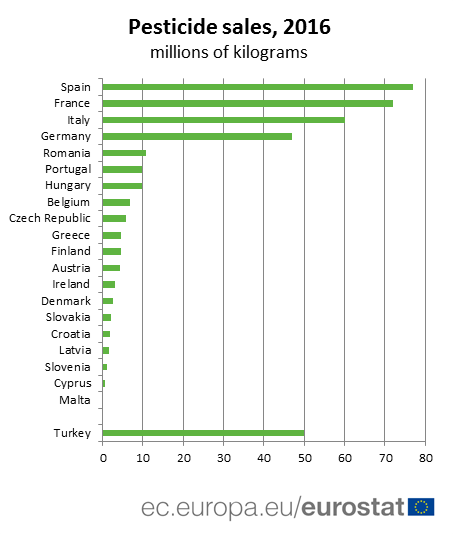 In terms of the categories of pesticides sold, the highest sales volumes in 2016 were for “Fungicides and bactericides”, followed by “Herbicides, haulm destructors and moss killers” and “Insecticides and acaricides”. 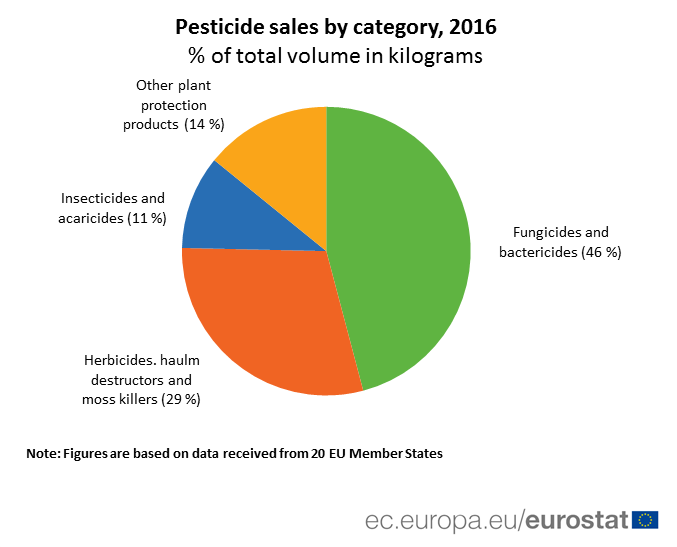 For more details about the data available on pesticide sales and the agri-environmental indicator of pesticide risk, see the following articles: