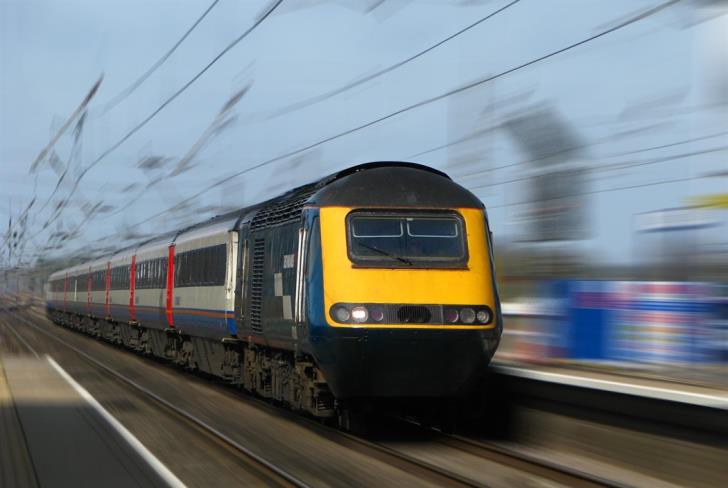 Cyprus may have no railways, but it  is at risk of being fined by the EU for failing to adopt EU laws on the licensing of railway companies, Phileleftheros reported on Wednesday.

It noted that the harmonisation bill — which should have been adopted by December 25,  2018 — could have sailed through parliament in one session

But the bill was only submitted to the House of Representatives two days ago.

Cyprus has already received a warning from the European Commission and could find itself before the EU court if it delays further.

The Transport Ministry is now calling on parliament to approve the bill as a matter of urgency.