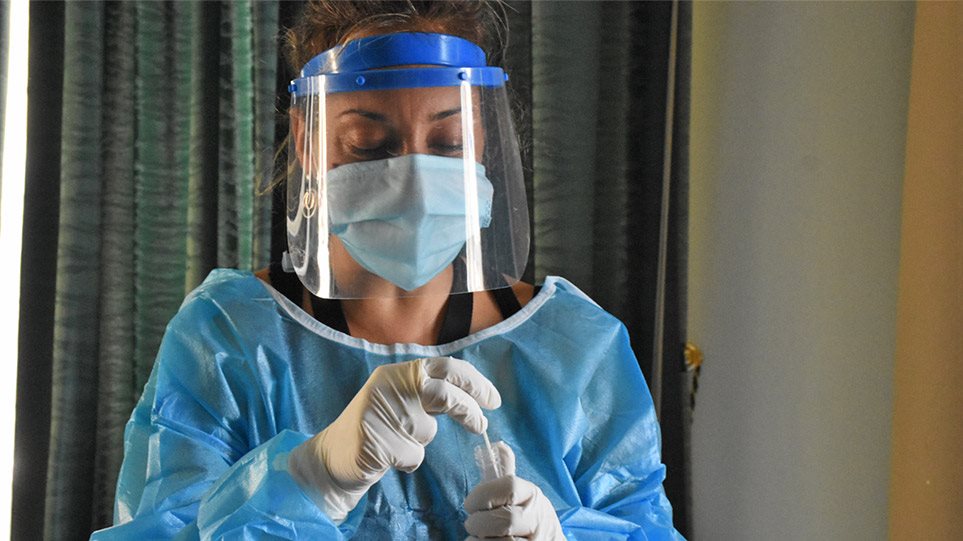 The Ministry of Health announced on Sunday that 73 patients are receiving treatment in hospitals, while 44 new coronavirus cases were detected in the last 24 hours, with positivity rate standing at 0.09%. The total number of infections since the outbreak of the pandemic reaches 72,407.

Out of the 73 patients who are being treated in hospitals, 32 are in a critical condition (18 are intubated).

The 44 new cases were found as follows: 7 from contact tracing, 7 from samples taken at airports, 5 from tests after private initiative, 1 from tests done in the Microbiology Laboratories of the General Hospitals, 2 from antigen rapid tests done in private laboratories and pharmacies and 22 from antigen rapid tests. Meanwhile, no cases were found from 221 samples taken after GP referrals and 147 tests done among residents of Kato Pyrgos Tillirias.