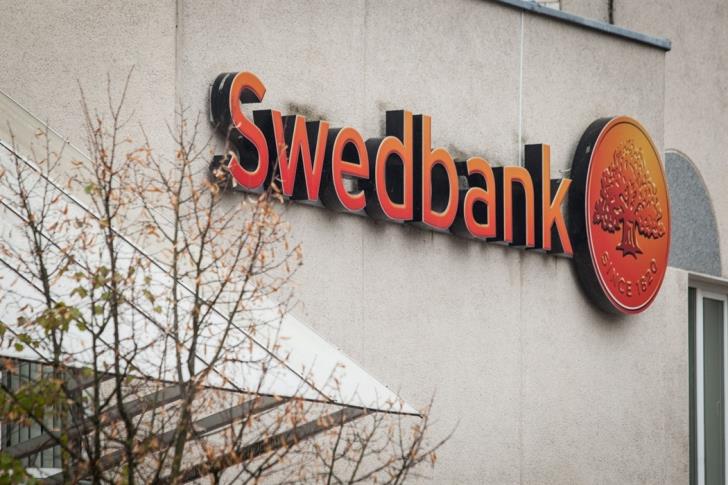 Carbo One, which is registered in Cyprus, was allegedly used to transfer money in “suspicious transactions” in the Swedbank scandal, Bloomberg reported on Wednesday, citing Baltic publication Postimees.

Swedish and Estonian authorities are investigating allegations that the Swedbank facilitated billions in suspicious transactions, including some that could be traced to a massive money-laundering scandal at Danske Bank.

A report in Baltic publication Postimees said that Swedbank was used by Russian oligarch Iskandar Makhmudov, who transferred at least 1.4 billion euros through a network of at least 20 accounts at Swedbank. Postimees said the transfers were made by Carbo One, which is registered in Cyprus and alleged to be linked to Makhmudov.

Carbo One was one of Swedbank Estonia’s largest corporate clients at the time of the transfers between 2007 and 2015, Postimees said. Makhmudov’s representatives, contacted by SVT, rejected any links to Carbo One and to any illicit activities, Postimees wrote.

Since SVT started reporting on the Swedbank story last week, the bank has admitted that it handled suspicious transactions, which it says have been reported to the police.

On Wednesday SVT reported that Viktor Yanukovych, the president of Ukraine until 2014, used an account at the Baltic unit of Swedbank AB to transfer money out of the country.

By In Cyprus
Previous articleMan arrested for hunting in prohibited area, without licence
Next articleUK Government assures MP T. Villiers of commitment to Cyprus settlement