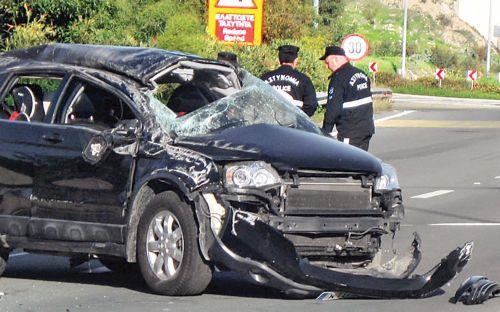 Cyprus has recorded a decrease of 20% in road deaths between 2010-2020, according to the 15th Road Safety Performance Index Report released on Wednesday.

The report ranks the EU progress on road safety.

Numbers of serious road traffic injuries in the EU as a whole stagnated during most of the decade, to suddenly drop in 2020 during lockdowns.

Greece was announced as the winner of the 2021 ETSC Road Safety Performance Index Award, with road deaths down by 54% in ten years.