Cyprus reaffirms commitment to combat discrimination and violence on IDAHOTB 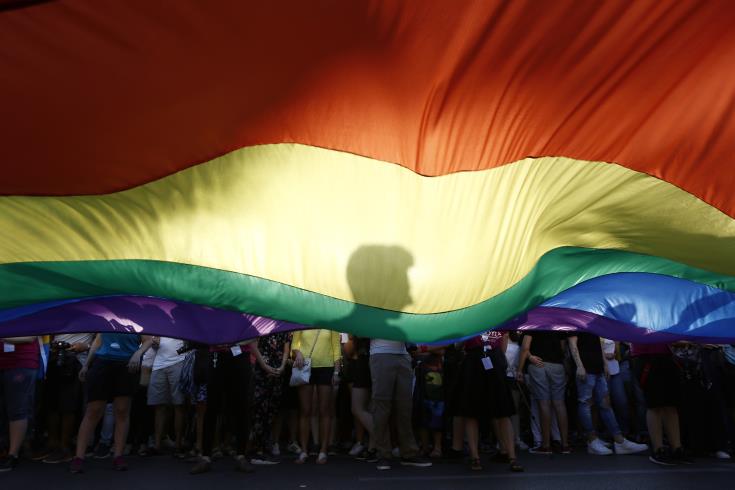 The government reaffirmed on Sunday its commitment to combat all forms of violence, discrimination and hate crimes, on the occasion of the International Day Against Homophobia, Transphobia and Biphobia (IDAHOTB), promoting the social integration of the LGBTI community.

In a written statement, Government Spokesman Kyriakos Koushos said that this year Cyprus ranked higher in “Rainbow Europe” ranking of the independent European organization ILGA-Europe, based in Brussels.

The organization has recorded a decrease in discrimination against LGBTI.  The Spokesman said that this indicates that the strengthening of laws and procedures that protect the LGBTI community in Cyprus continues. Specifically, Cyprus is in 19th place among the countries of the European Union, from 23rd last year. It was last when the Anastasiades government first took office in 2013.

Koushos said that the government is aware that much more can be done, pledging that the authorities are working to this end.

He referred to the strengthening of the legal framework for the protection of LGBTI people, through the National Action Plan for the Promotion of Multiculturalism, the Respect for Diversity, as well as the bill on Gender Identity and the amendment of the legal framework against homophobic and transphobic rhetoric and hate crimes.