Cyprus ranks third in the EU regarding asylum seekers 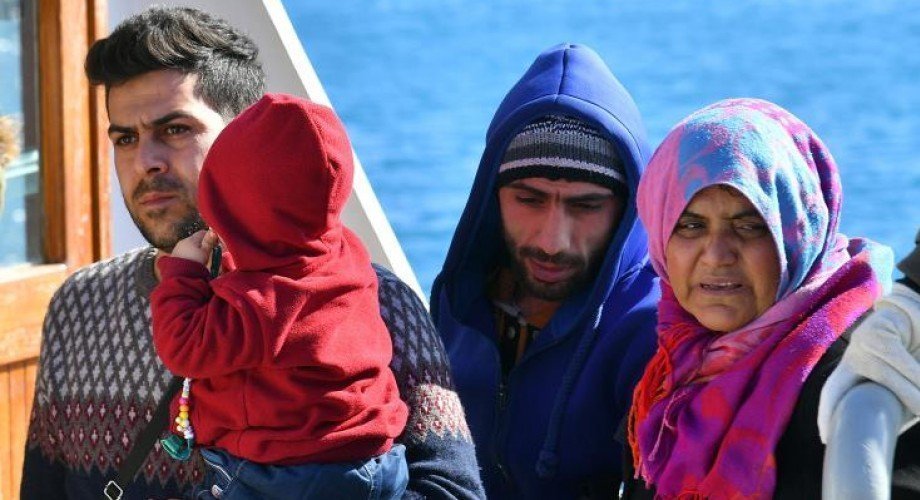 Cyprus is the third country in the European Union, after Sweden and Malta regarding asylum seeker applications, with a ratio of 18,000 per million population, said Minister of the Interior, Constantinos Petrides.

Addressing an event on “The Immigration Problem in Cyprus” organized by the Larnaca-Famagusta District Committee of the Cyprus Research Center (KYKEM), the Minister said that in Cyprus there was an abuse on the asylum system, while  referring to the refugee crisis in Syria, he said that Cyprus, cannot withstand massive migration pressures.

He also said that despite the fact that all these issues were raised and discussed at the EU level, the Union was unable to have a crisis management plan, and called on the EU to assume its obligations, by managing, dealing and resolving the Syrian problem.

Concluding, he said that in cooperation with the Ministry of Justice, they will establish a Court of International Protection by end of the year or the beginning of the next year, to examine the rejected applications.