Cyprus ranks high in the EU on urban waste production 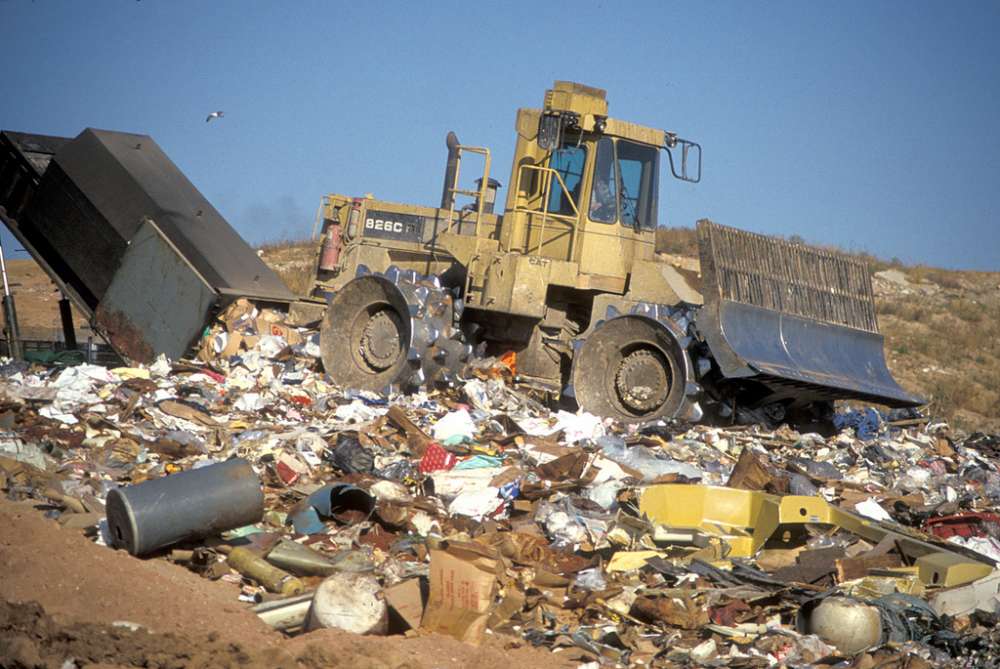 Urban waste production in Cyprus in 2017 remained significantly higher than the EU average, while at the same time, waste treatment by the method of landfill has increased since 2016, says Environment Commissioner Ioanna Panayiotou.

In a press release Panayiotou referred to a European Commission country report about the implementation of EU environmental policy. Panayiotou says that the waste transformation into an efficient resource, requires a full implementation of EU waste legislation, which includes selection of waste, the need to ensure separate collection of waste and other methods except the operation of landfills. It also involves reduction in waste production per capita and reduction of energy recovery of non-recyclable materials.

The Commissioner said that urban waste production in Cyprus is 637 kg compared to 487 kg per year per  inhabitant in the EU. The waste that goes to landfill is 76% compared to 24% in the EU average, while 16% of the waste is recycled, including a 2% compost ratio. She points out that in order for Cyprus to meet the 2020 target of 50% in recycle, a lot needs to change and new policies need to be introduced. She says that selection of waste at source , recycling and composting schemes remain the most economical and environmentally friendly methods.

She also refers to circular economy which was approved by the EC in 2015 and which promotes global competitiveness, sustainable economic growth and the creation of new jobs.

Panayiotou says that we need to move away from the model which involves supply, production, consumption and disposal and implement a model of reuse, repair, refurbish and recycle instead.

The Commissioner refers to the role of local authorities and points out that the management of recycling systems needs to be tailored according to the needs and particularities of the municipalities. She also refers to the need to introduce the ‘pay as you throw’ scheme and to set up more green points where residents could dispose of designated waste.

By In Cyprus
Previous article10,599 EU citizens to vote in EP elections in Cyprus
Next articleLeadership change will not disrupt momentum in addressing remaining challenges, Ackermann says