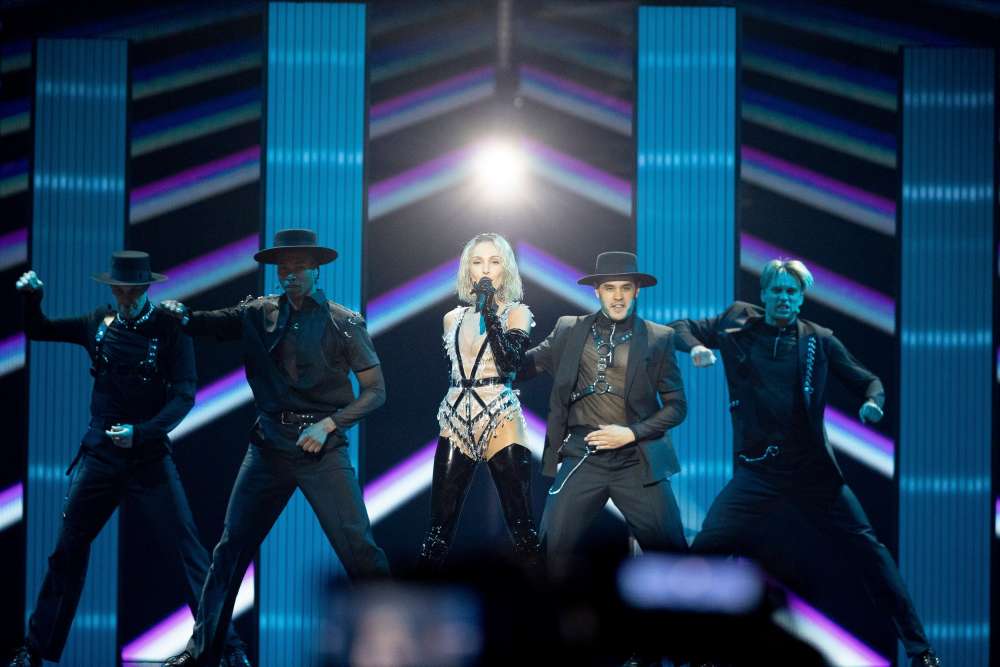 Cyprus qualified for the Eurovision final for a fifth consecutive year as the juries and the public gave a vote of confidence to Tamta’s “Replay” at Tuesday’s semi final.

Tamta appeared first on the night and impressed the crowd with her song written by Greek-Swedish songwriter Alex Papaconstantinou.

Diva Dana International, who won Eurovision for Israel in 1998, was another local star to make a warmly received comeback.

All three automatically qualify for Saturday’s final, along with acts from Germany, Italy and the United Kingdom.

The 10 acts that qualified to participate in the final on Saturday are:

⚡️ 10 participants are on their way to the Grand Final on Saturday!

Here’s a recap of all of last night’s first Semi-Final performances.#DareToDream #Eurovisionhttps://t.co/5Nn9wmlxK0

How the result was decided

The final result has been determined through a combination of jury and televotes. The televote took place tonight during the live broadcast of the show and the jury cast their vote while watching the second Dress Rehearsal that was held on Monday, May 13.

The 17 countries participating in the first Semi-Final, as well as France, Spain and Israel, could vote in the show. The ten finalists will participate in the Grand Final this Saturday alongside the ten countries who will qualify in the second Semi-Final this Thursday and the six pre-qualified countries, the ‘Big Five’ and host country Israel.

The second semi-final takes place on Thursday May 16 and the grand final on Saturday May 18.

Both the semi-finals and the final start at 22:00 (Cyprus time) and will be broadcast live in Cyprus on RIK1.