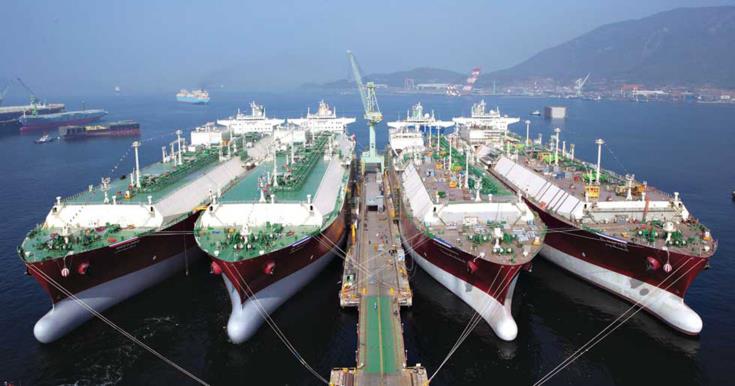 President Nicos Anastasiades has said Cyprus, Greece and Malta expect the European Union to take into account their concerns over a planned EU ban on transporting Russian oil.

The three countries have the largest shipping fleets in the 27 member EU, and host large ship-management centres.

“It’s necessary to take into account concerns of Greece, Malta and of course Cyprus in specific matters relating to the sanctions,” told reporters in Athens on Friday after talks with Greek Premier Kyriacos Mitsotakis.

“We are both clear. We are against the Russian invasion and of course in favour of sanctions. But these sanctions should be targeted, and not selective in serving some member states and leaving others exposed,” Anastasiades added.

Brussels hammered out the details of its proposed embargo on Russian crude this week as part of its toughest-package of measures yet against Russia over its invasion of Ukraine.

The plans call for a ban on purchases and prohibit the shipping industry based in EU member countries from handling Russian oil.

The proposals are now being tweaked to address concerns of various member states.