Cyprus President to attend ‘Friends of Cohesion’ Summit in Portugal 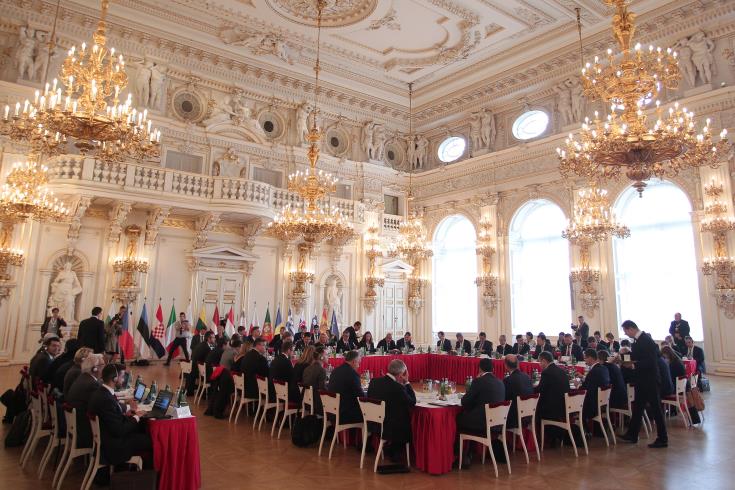 Cyprus President Nicos Anastasiades on Friday flies to Portugal to take part at the “Friends of Cohesion” Summit which is to focus on the Multi-annual Financial Framework (MFF) for 2021-2027.

An official announcement also said the “Friends of Cohesion” Group comprises 15 EU member states, which are to coordinate action ahead of a decision on the MFF at the European Council, on February 20, in Brussels.

The Prime Minister of Portugal convened the Summit as a follow up to the Summit that took place on November 5, 2019, in the Czech Republic.

It will take place on Saturday, February 1, at the city of Beja, in the presence of heads of state or government, Ministers, as well as EU Commissioners responsible for the Budget, Cohesion, and Reforms.

The Summit aims to send a message of unity among the “Friends of Cohesion” through a Joint Declaration in order to help facilitate the conclusion of an agreement on the MFF, the announcement also said.