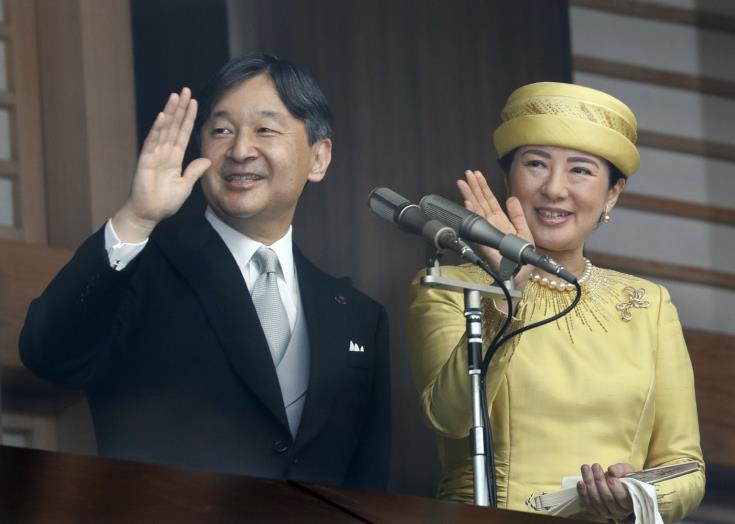 Heads of state and government as well royals from several countries around the world have been invited to attend the Ceremony of Enthronement.  Naruhito became the 126th Emperor of Japan, on May 1st, 2019 after his father, Emperor Akihito, declared his abdication on April 30, 2019.

Meanwhile, according to CNA information, President Anastasiades is expected to pay official visits to Luxembourg on November 11 and to the Vatican on November 18, while on November 12 and 13 he will be in France to attend the second edition of the Paris Peace Forum, an annual gathering of all actors of global governance, from states and international organizations to civil society, that features projects and initiatives aimed at improving global governance and tackling global challenges.

As it has already been announced, President Anastasiades will also participate in the Trilateral Summit among Cyprus, Greece and Egypt that will take place on October 8 in Cairo.

Moreover, he will attend the European Council meeting that will take place in Brussels on October 17-18.