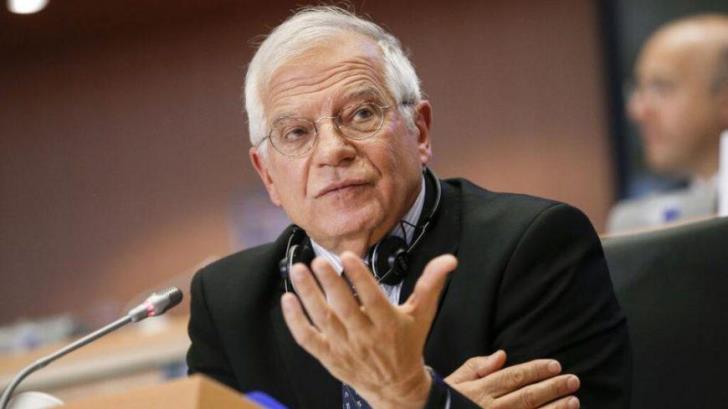 Talks with both Merkel and Borrell are to focus on the UN-brokered informal five-plus-one summit on the Cyprus problem in April as well as on the EU-Turkish relations assessment by the Council later in March.

This is what Director of the Press Office of the President, Victoras Papadopoulos, has told CNA.

On Friday, Borrell will meet with President Anastasiades as well as Foreign Minister Nikos Christodoulides. During his Nicosia visit, he is to also meet with Turkish Cypriot leader Ersin Tatar.

Meanwhile, UNSG`s envoy Jane Holl Lute arrives in Cyprus on Sunday to be received on Monday by the President. She is due to also meet the Turkish Cypriot leader to prepare the informal summit in Geneva on April 27 to 29.