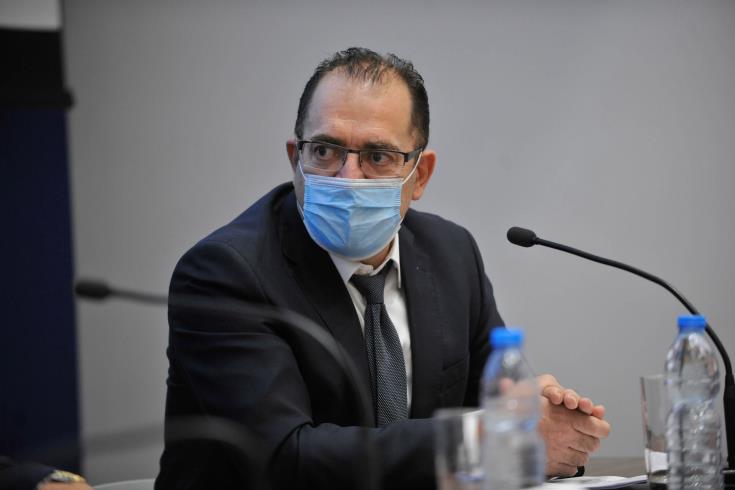 Cyprus President and the Health Insurance Organisation (HIO) the organisation overseeing the functioning of the Cyprus General Health Scheme (GHS) discussed the HRI’s next steps.

The GHS which provides universal health coverage, came into force in June 2019 with outpatient healthcare, pharmacies and laboratories while in June 2020 the second phase was launched providing inpatient healthcare and other services by health professionals.

“Our joint assessment is that the GHS stands firm and it has been acknowledged by the Cypriot people as a whole,” HIO President Thomas Antoniou said in statements to the press following the meeting.

He said that they discussed with the President on the study over the citizens views on GHS on its implementation course and the issues and the future challenges, adding that the President is very pleased with the findings of the study that shows that the GHS approval rate is 80%.

Antoniou added that the next steps include further stabilising the system, investing in quality issues and containing abuse of the system, incorporating specialised medical methods as well as increasing preventative programmes.

On the issue of the abuse of the system, Antoniou said the system has been stabilised to an extent following its implementation but added they are not satisfied with the level of abuse by both doctors and the public alike.

Concerning citizens, Antoniou said “consumers do not abuse the system in bad faith but it`s rather an issue of getting to know the system which also applies to doctors which do not always operate in bad faith.”

“Therefore, we should invest in awareness and getting to know the system and yes in some cases there is bad faith and we as an organisation are obliged to be effective in our audits,” he said.