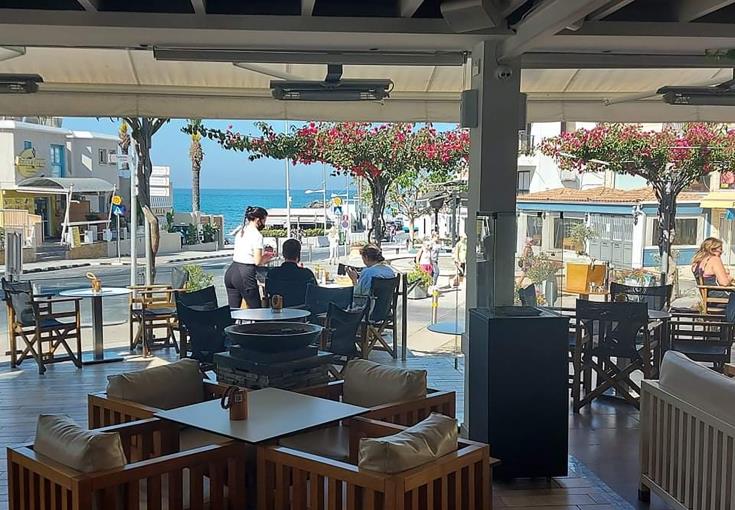 Police conducted a total of 6,400 checks in the last 24 hours for violations of measures against COVID and fined 86 persons.

A safe pass presentation is mandatory in almost all hospitality venues and other event premises following a government decree aiming to curb the spread of coronavirus in Cyprus.

According to a Police press release, due to the increase in the number of COVID-19 cases, police checks have intensified in areas where there is large numbers of people gather, and the possession of a safe pass is imperative.

Most of the 86 citizens reported were not wearing protective masks.

Nine establishment owners (six in Limassol, two in Pafos and one in Larnaca) were also reported.

Four of the nine owners/persons in charge of establishments were reported because clients did not possess safe pass and in one case an employee could not present a safe pass. The owners were fined a total of €17,750.

Police also arrested a 54 year old woman who had tried to cross from the government controlled areas to the Turkish occupied north, presenting a false COVID-19 laboratory result.