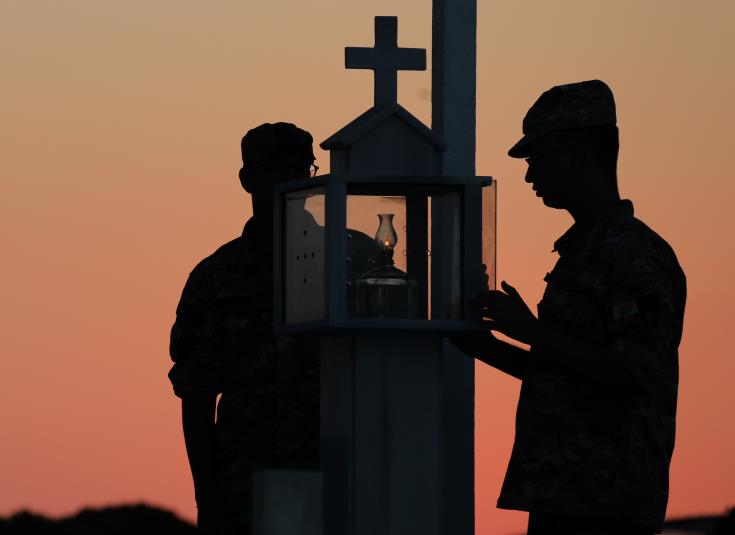 Cyprus on Sunday paid tribute to all those who lost their lives during the July 20, 1974 Turkish invasion of the island.

Memorial services were held in all districts, in the presence of the House Speaker and Ministers who laid wreaths on behalf of the President Nicos Anastasiades.

The official memorial will be held on Tuesday, the day of the invasion, in Nicosia, in the presence of the President and other officials.

Cyprus has been divided since 1974 when Turkey invaded and still occupies 37% of the island’s territory.