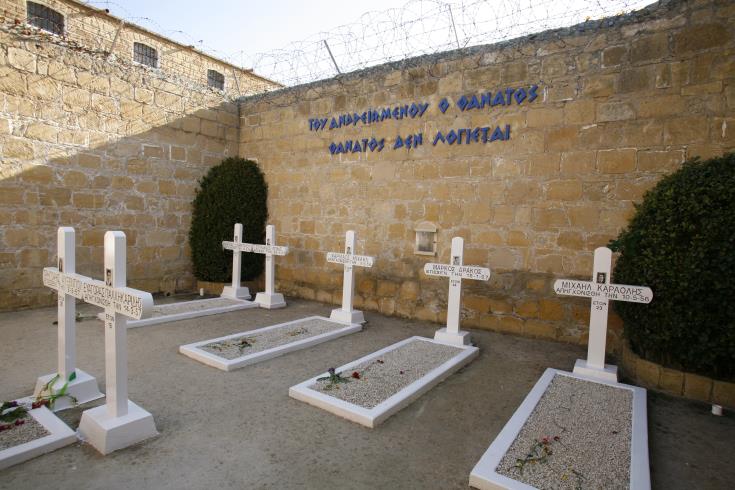 Cyprus pays tribute to today’s 1st April national anniversary, which marks the date when the EOKA rebellion for the island to gain independence against the British Colony began.

The President of the Republic of Cyprus, Nicos Anastasiades attends a church mass, leaded by Archbishop Chrysostomos. Later he will visit the “Imprisoned Graves”, the graves of the EOKA fighters in Nicosia, to lay wreaths.

Celebrations in Nicosia and other cities are taking place following the decrees in place for the pandemic. Ministers and other officials are attending the events in other cities.

The armed anti-colonial struggle lasted for four years and led to the establishment of the Republic of Cyprus in 1960, having three guarantor powers, Britain Greece and Turkey.

In 1974 Turkey invaded Cyprus and occupies since then 37% of the Republic`s territory. Cyprus is a full EU member state since 2004.