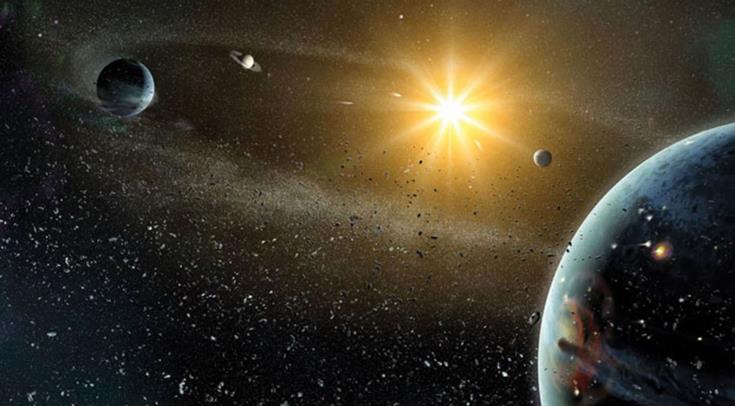 The competition takes place in over 200 cities around the world, where space enthusiasts, regardless of their background or skill level, come together to address space challenges and challenges we face on Earth via space solutions.

Cyprus has so far in just six years won two international first prizes and one second international prize at the competition.  The Cypriot winning teams had the honour to be invited by NASA to the Kennedy Space Centre at Cape Canaveral.

Last year the NASA Chief Scientist, Dr James Green, was in Cyprus as guest of CSEO and mentored the Cypriot teams.

CSEO offers again this year an exclusive prize only for Cyprus. The details of the challenge will be announced at the opening ceremony on Saturday morning at the University of Cyprus.

Space scientists and professionals, will be at the Space Apps in Nicosia and will mentor the teams during the competition.