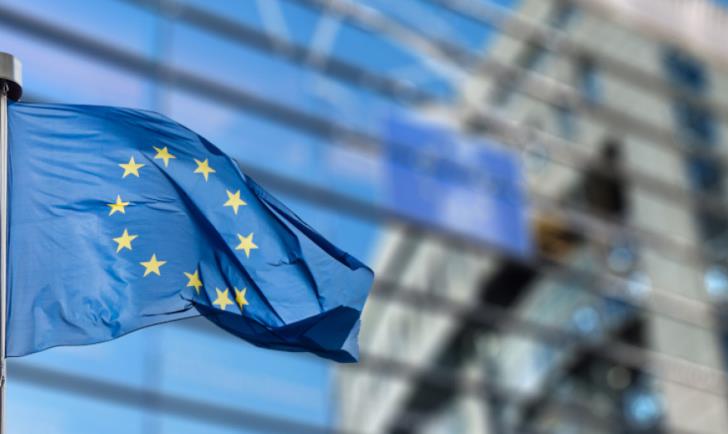 Cyprus is one step away from getting approval for €968 million from the EU’s Recovery and Resilience Facility to help the island overcome economic repercussions from the coronavirus.

Specifically, the second draft is in the hands of European authorities since March and has been reviewed thoroughly with consultations between the two parties focusing on implementation timetables.

But also on the timing of reforms to be implemented and on proposed investment plans.

Director General of the Directorate of European Programs, Coordination and Development Theodosis Tsiolas told Philenews that in a week to ten days the Commission is expected to give the green light to the plan submitted by Nicosia.

“We are close to the finalization of the project, the European Commission appears positive enough with the content of the proposed plan,” he also said.