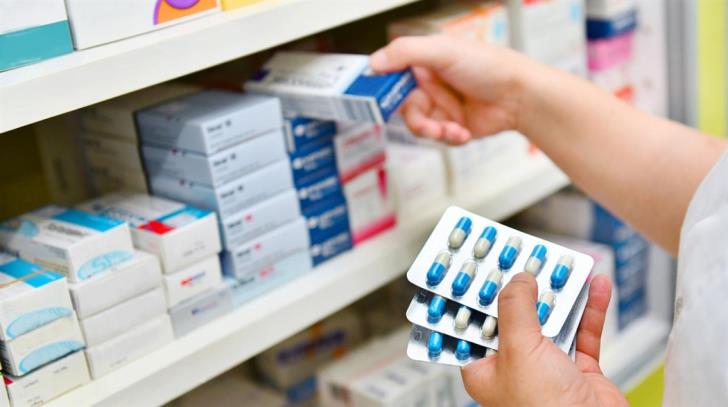 Cyprus is not facing medicine shortages, the Head of the Pharmaceutical Services, Elena Panagiotopoulou said on Monday.

Panagiotopoulou noted that at least for 2023 Cyprus is not affected by the shortages of beta-lactam antibiotics and antipyretics, observed in Europe, the U.S., China and Canada.

She assured that Cyprus has available supplies of these medicines and stressed that citizens should not panic as this can lead to shortages in the market.

Panagiotopoulou said Cyprus is not facing the problems other countries have, as the market on the island is small and it has its own pharmaceutical industry. She added that there is raw material to manufacture these drugs in Cyprus.

During a meeting she convened with the suppliers made up of the Cypriot pharmaceutical industry, pharmaceutical companies and the Pancyprian Pharmaceutical Association, she received written assurances that there is no question of shortages of medicines in Cyprus.

She did not rule out the possibility that the global shortage will also affect Cyprus, if the problem continues for a long time, however, she said she believes that it will not continue for long, since Europe is making great effort to resolve the problem.

“When there is a global shortage it definitely means that the raw materials are running out. Therefore this can affect Cyprus as well. However, at least for 2023 it does not seem that Cyprus will be affected for this category of medicines” she said.

Asked if people try to purchase quantities of such drugs, Panagiotopoulou said that antibiotics are sold only with prescriptions. Without a prescription, she added, it is an offence to sell antibiotics.