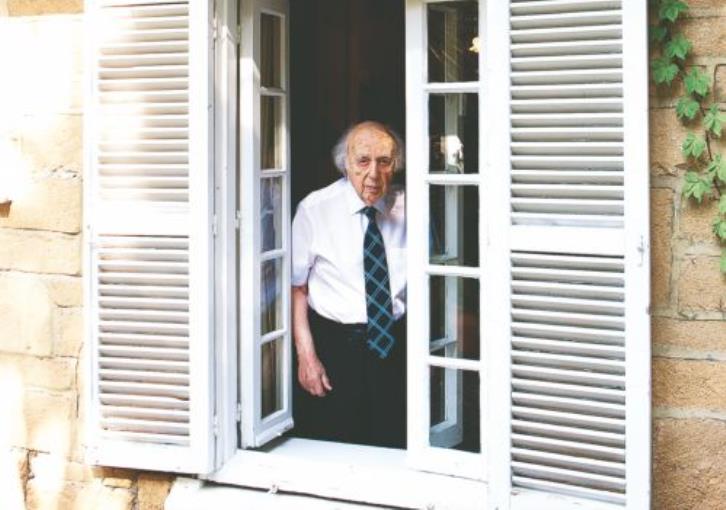 The 100-year-old Lyssarides, a doctor by profession, had been a central figure in Cyprus politics since the island’s independence in 1960.

He became involved in politics early on as a medical student in Athens, campaigning for union with Greece and took an active part in the armed anti-colonial struggle of Eoka against the British.

President Nicos Anastasiades also paid his respects to Lyssarides who had experienced an unsuccessful assassination against this life back in the ‘70s as well.

“Cyprus has lost Vassos Lyssarides, one of the historical leaders who defined the identity of the Republic,” the President wrote on Twitter.