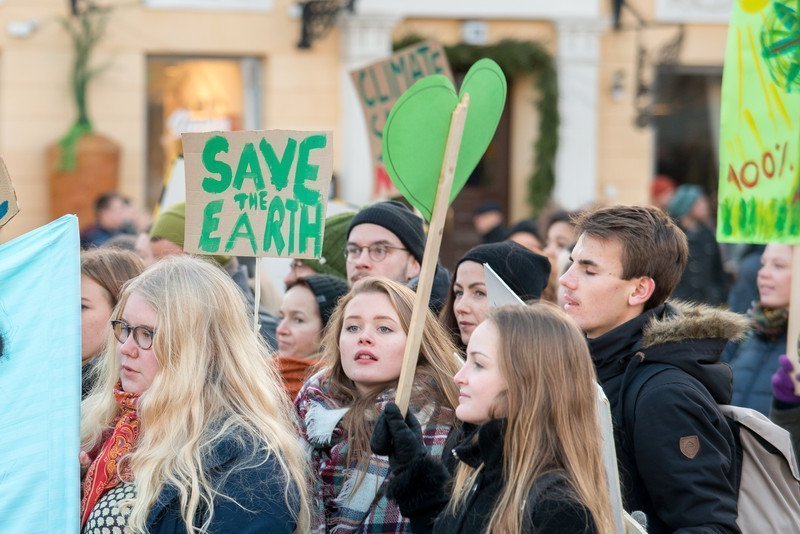 Cyprus is among the seven EU member states which have not yet sent the European Commission their draft energy and climate strategy, despite having agreed to a 31 December 2018 deadline, EUobserver writes.

The countries that did not submit their draft plan on time are Bulgaria, Cyprus, Czech Republic, Greece, Hungary, Luxembourg, and Spain.

A diplomatic source from Cyprus told EUobserver it expected to send its report “by the end of the month” and explained that “the involvement of numerous services in Cyprus” caused the delay.

“We make the rules together, everybody agrees at the end to have that rule. But implementation is a different planet,” German MEP Jo Leinen told EUobserver in Strasbourg.

A spokeswoman for the commission said she expected the plans to arrive in Brussels “shortly”.

Last year, the national governments, the European Parliament, and the commission agreed that each of the 28 EU member states should make a 10-year plan related to energy and climate action.

The plan should include national goals and planned policies to achieve those goals.

According to the commission these plans “are necessary tools for a more strategic energy and climate policy planning”.

Following submission of the draft plans, the commission gives feedback by mid-2019, so that each member state can submit a final 10-year-plan by the end of 2019.