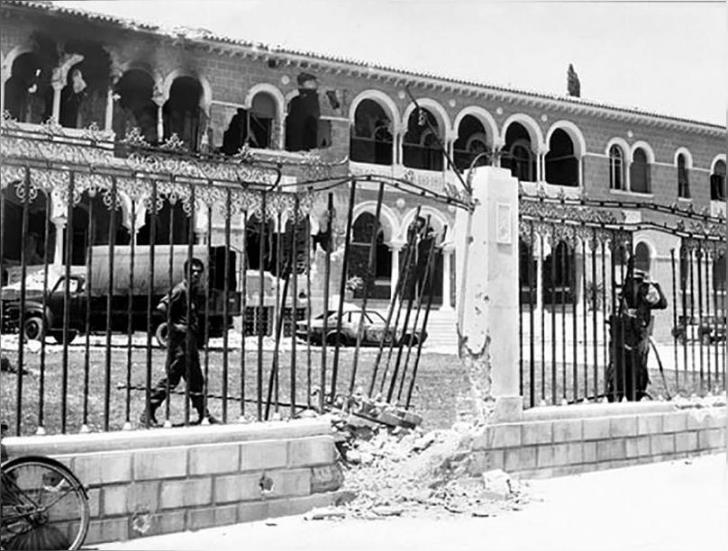 Air raid sirens all across Cyprus sounded at 8.20am on Thursday to mark the start of the July 15, 1974 coup against then president Archbishop Makarios.

At the same time, church services for the dozens killed during the coup will be held across the divided island along with other events to mark the anniversary.

The coup, orchestrated by the junta then ruling Greece, paved the way for Turkey to invade the island on July 20, 1974 in the pretext of protecting the Turkish Cypriot minority.

The coup collapsed after only eight days but Turkey still occupies 37 per cent of the EU member state’s territory.