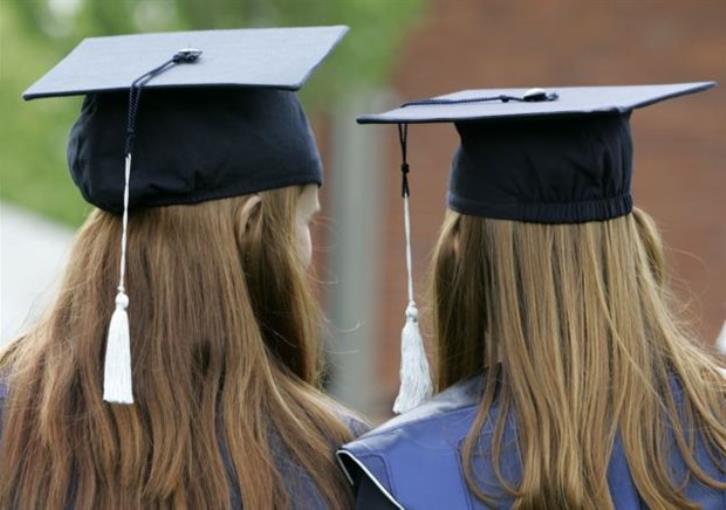 A recent survey carried out by Eurostat indicated that Cyprus is maintaining a very high rate of tertiary educational attainment, especially regarding the ages of 25-64 and 30-34. Particularly high rates were recorded in Cyprus as far as postgraduate programs are concerned, with a 60% of the total number of students studying for a Master’s degrees to be women.

High rates of tertiary education have been also recorded for the UK residents of London and Oxford (25-64 years old), as well as for the inhabitants of Scotland, Belgium, Switzerland, Spain and Scandinavia.

At the other extreme, we can find students from the regions of southern Italy and Sicily, Turkey, and Romania. Greek students can be found almost in the middle of the ranking.

A glance at the charts provided below reveals the level of university education of European residents, depending on their country of residence: 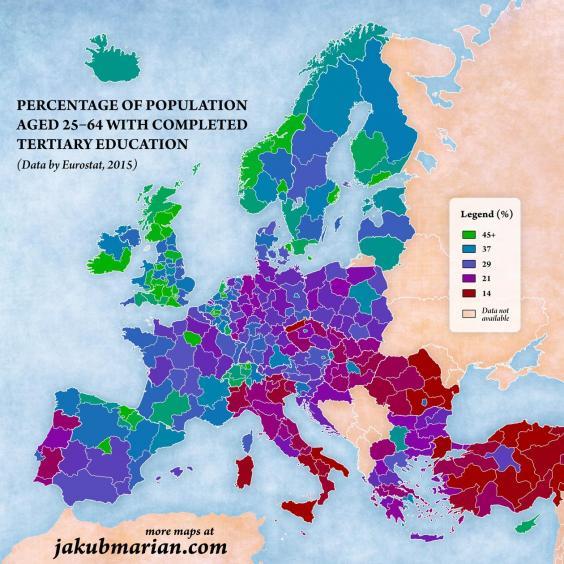 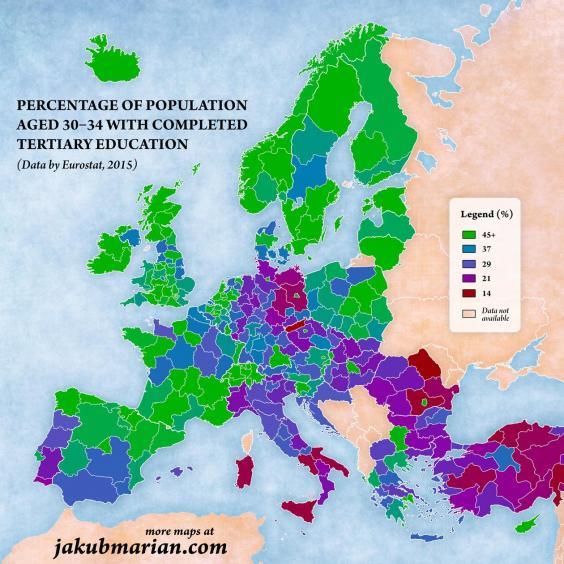