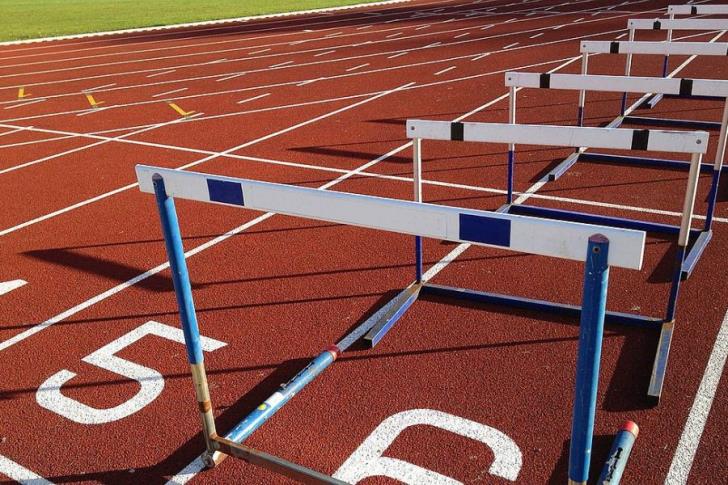 Cyprus could have become the training venue for dozens of world athletes preparing for the Tokyo Olympic Games but it seems to have kicked that opportunity away, Philenews reports citing insiders.

Some insiders even said that personal interests are behind the recent decision taken by sports authorities for the Bruno Zauli Cup to be hosted in Limassol’s Tsirion Stadium rather than in Nicosia’s GSP stadium.

The decision was announced after a reversal in the Tender Review Authority procedure as regards the replacement of the synthetic grass in GSP stadium.

Philenews reports that, apparently,  some have taken the opportunity to upgrade Tsirion stadium with not so transparent tender bids and at a high cost of some €500,000 – €160,000 of which went to the replacement of its synthetic grass.

With the same exact budget GSP stadium could have been prepared to host the games but also foreign athletes training for the Olympic Games.