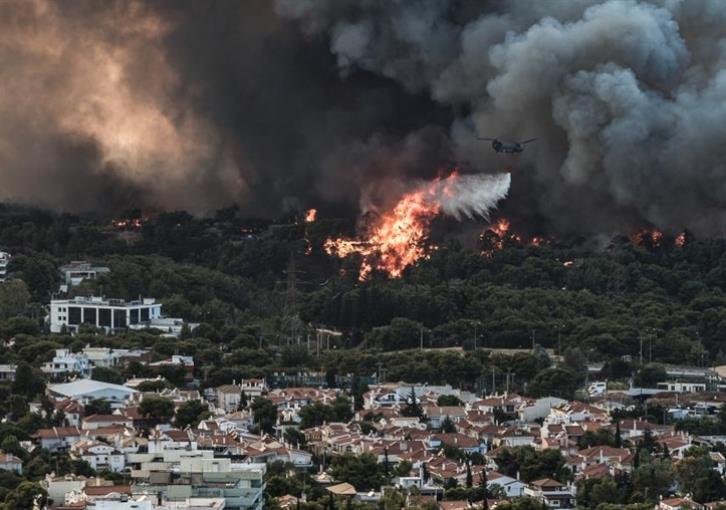 Cyprus on Wednesday morning joined herculean efforts in Greece by more than 500 firefighters who struggled through the night to contain a large forest blaze on the outskirts of Athens.

Twenty professional firefighters as well as a 20-member Civil Defense team with their personal equipment have departed for Greece on a C130 aircraft (photo).

The fire which raced into residential areas on Tuesday evening forced thousands to flee.

It was the worst of 81 wildfires that broke out in Greece over the past 24 hours, amid one of the country’s most intense heatwaves in decades.

It had been exacerbated by strong winds and tinder-dry conditions due to the heat that reached 45 Celsius in the area.

No severe injuries were reported, and authorities said several buildings had been damaged but no detailed breakdown was available. The cause of the blaze is unclear.