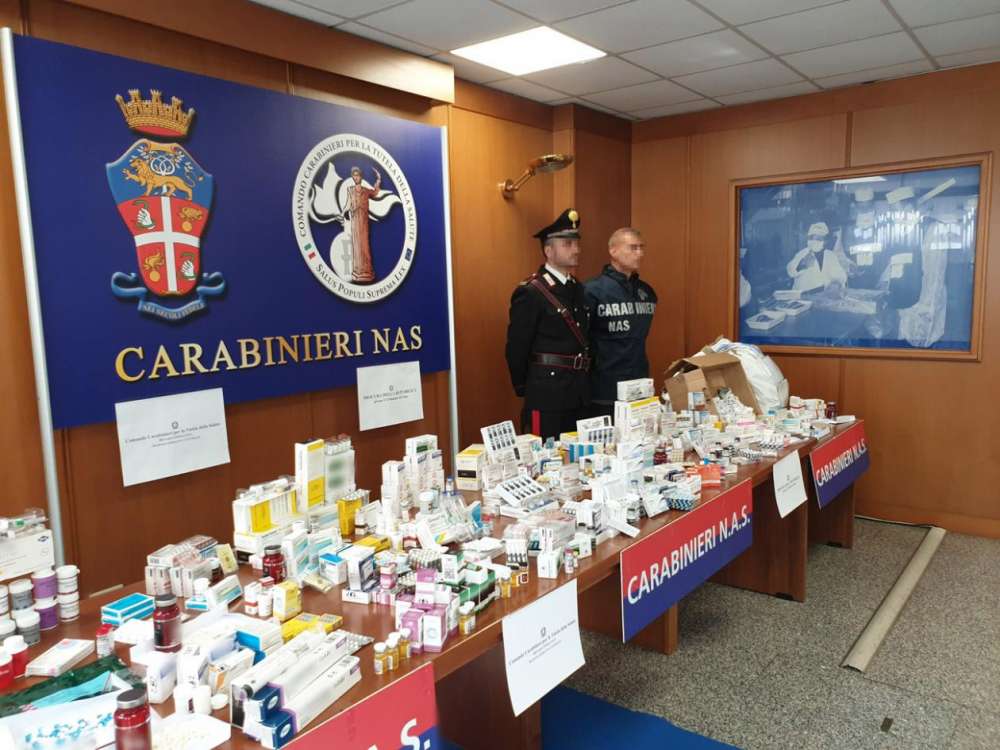 Cyprus took part in Europol’s Viribus lll campaign against counterfeit medicine and doping substances– the largest action of this kind ever.

Thirty-three countries, INTERPOL, the Joint Research Centre (JRC), the European Anti-Fraud Office (OLAF), the World Anti-Doping Agency (WADA) joined forces in a massive crackdown on the trafficking of doping substances and counterfeit medicines. The operation was led by the Italian NAS Carabinieri and co-led by the Financial Unit of the Hellenic Police.

Cyprus’ participation involved police, the Pharmaceutical Services and the Customs Department and was coordinated by the police office against copyright theft.

A total of 14 searches were carried out throughout Cyprus during which 263,000 mg and 30 tablets of cannabis oil were discovered and confiscated. Also found and confiscated were 1878 doping substances and 3761 fake pharmaceuticals.

One person was arrested.

At European level  nine underground labs were detected and closed in European countries and almost 24 tons of raw steroid powder were seized.

Seventeen organised crime groups involved in the trafficking of counterfeit medicines and doping materials were dismantled. A total of 839 judicial cases were opened  and almost 1000 individuals were charged with the production, commerce or use of doping substances.

Operation Viribus also focused on doping checks during sports events, 1 357 checks (blood and urine tests) have been carried out in some of the participating countries.

Europol said that the latest trends detected during the operation are:

Europol deployed five experts and mobile offices to Hungary and Spain to crosscheck in real-time the data gathered during the course of the operation and provide forensic support.

Europol supported the operational activities with several coordination, strategic and operational meetings. A Viribus workshop was held in Budapest, Hungary on May 27-28 May to strengthen the joint response of law enforcement authorities, national anti-doping agencies, Eurojust, Europol and WADA to the trafficking in doping substances.