Cyprus-Israel to step up cooperation in fire fighting, water management 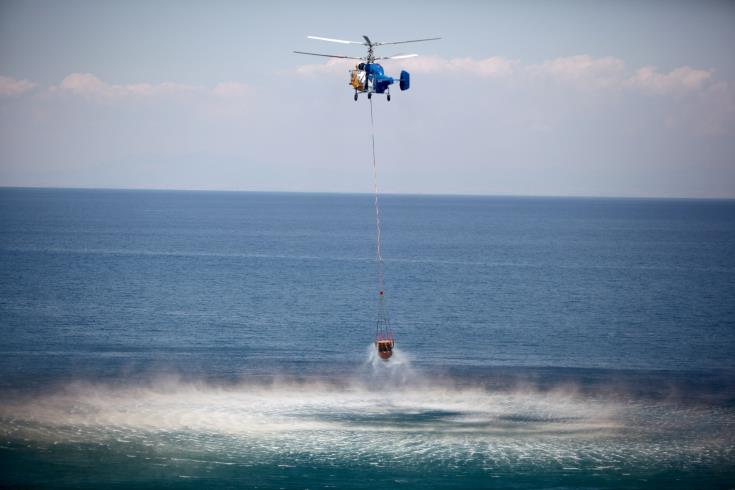 Cyprus and Israel agreed on Wednesday to step up cooperation in water management and fire fighting.

Both issues were discussed at a meeting in Nicosia between Agriculture Minister Costas Kadis and Israel’s ambassador to Cyprus Shmuel Revel, as the two countries face common challenges on both these issues,

During the meeting it was agreed that a Cypriot delegation — made up of state officials, businessmen and agricultural organisations, will visit Israel to discuss water management and to visit locations of interest relating to water saving in agriculture and for household use, pricing and low cost water desalination for agricultural use.

The Agriculture Minister was invited to Israel to discuss boosting cooperation in agriculture.

On fire fighting, it was agreed that cooperation between the two countries was at a very good level, and it was decided that Israel will present proposals to further tighten ties within a government to government programme.