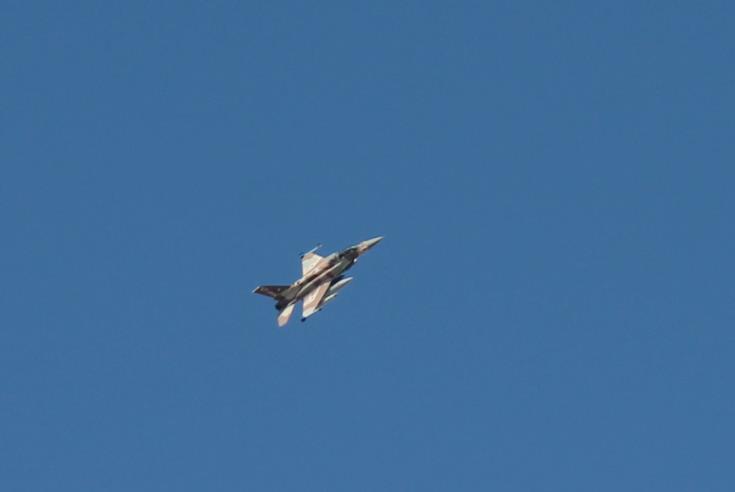 Military exercise “Onisilos-Gedeon 2020”, which takes place in the framework of the annual military cooperation programme between the Cyprus Republic and Israel, wrapped up successfully on Thusday, a press release issued by Cyprus Defence Ministry said.

The exercise began on November 17 and its aim was to train staff on the tactics and procedures for the air forces deployment, to reinforce its militant capacity during air and air defence operations and to gain experience through cooperation with the Israeli Air Force, the press release noted.

The exercise was directed and coordinated by the National Guard General Staff Air Force Command in cooperation with the Israeli Air Force.

It took place within the Nicosia FIR and covered a big area of the Republic of Cyprus territory. Land and air forces of the National Guard and aircraft of the Israeli Air Force took part.

The press release noted that the execution of the exercise constitutes the culmination of the steadfast and upgraded cooperation between the Republic of Cyprus and Israel`s armed forces.