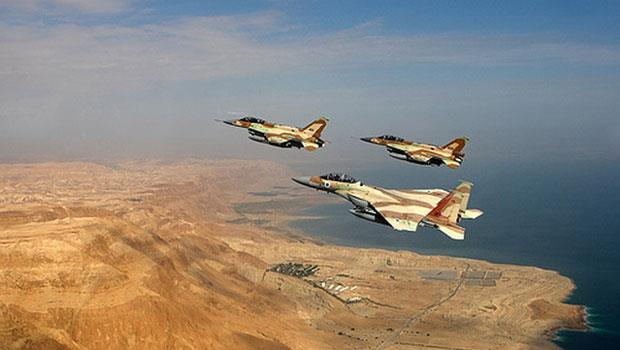 Taking part are aircraft from the Israeli air force and air defence systems of the Cyprus National Guard, according to a press release by the Ministry of Defence in Nicosia.

“The exercise, which will be conducted within the Nicosia FIR and a large area of the Republic of Cyprus-controlled territory, falls within the framework of the agreed program of bilateral defence cooperation with Israel,” it also said.

“As well as within the very good relations in the recent years between the two states in the fields of defence and security,” it added.