The Cypriot and Israeli militaries held a joint exercise between September 12-13, the Cyprus Ministry of Defence announced on Wednesday.

The exercise named “IASON – 2022” took place within the FIR of Lefkosia, with the participation of land and air assets of the National Guard of the Republic of Cyprus and the Israeli Defence Forces.

“Throughout this joint activity, the personnel of the National Guard and the Israeli Air Force were trained, while the exchange of knowledge and expertise in the field of tactical air operations and Air defence was promoted,” the Ministry of Defence said.

The Exercise is part of the Bilateral Defence Cooperation Program between the two countries. 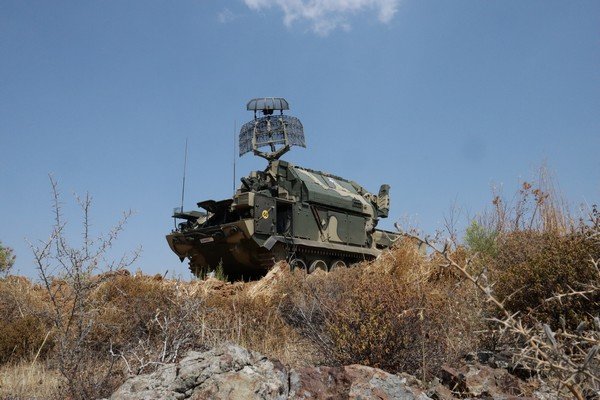 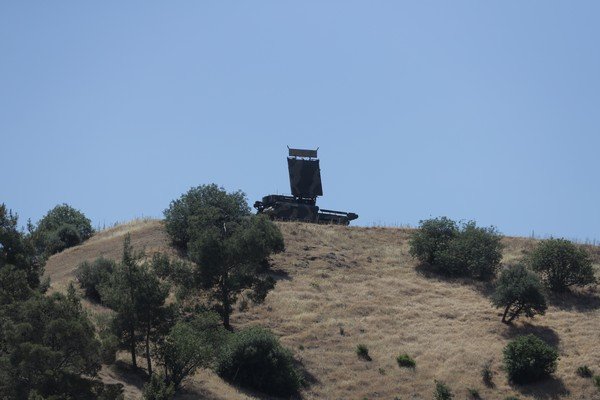 By Stelios Marathovouniotis
Previous articlePremiere 1. Season opening concert at Pattihio on September 15
Next articleAs of Monday, only halloumi with PDO logo can go up for sale